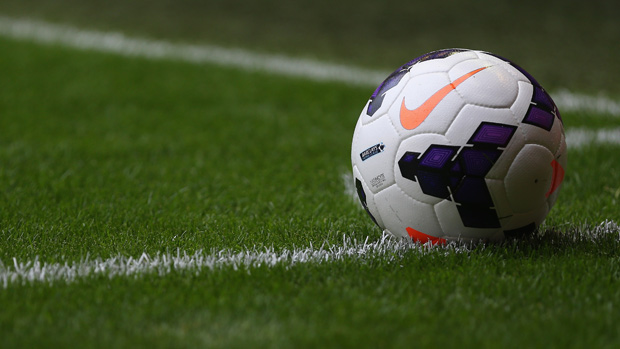 JAMRUD, 12 July: Ramazan Night Football Championship has got underway after a gap of five years in Jamrud area of Khyber Agency.

Two matches are played in the championship every night. A large number of local people visit the football ground to enjoy the matches.