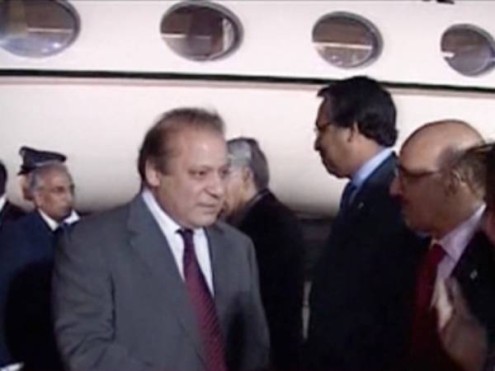 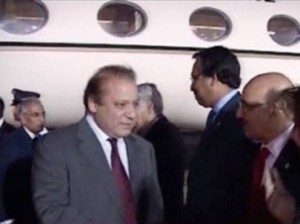 BANNU, June 27: The Prime Minister, Mr Nawaz Sharif, has announced 40,000 rupees cash assistance to each family displaced from North Waziristan for the holy month of Ramadan.

Thousands of tribal households have been displaced as a result of the military operation Zarb-e-Azb in North Waziristan tribal region. Most of the internally displaced persons (IDPs) have moved to Bannu, DI Khan and Lakki Marwat districts where they are either living at camps, or rented houses or with relatives.

During a visit to Bannu district, the prime minister promised the internally displaced persons (IDPs) that the government would fully assist the people displaced due to military operation.

He said that houses, schools, hospitals and other buildings, which have been demolished in military operation, would be reconstructed.

Moreover, the federal government had announced to provide 12,000 rupees cash assistance to each displaced family every month; however, the prime minister has increased the monthly stipends to 20,000 rupees.

Strict security measures were taken during visit of the prime minister, with ban on entry of heavy vehicles to the area.