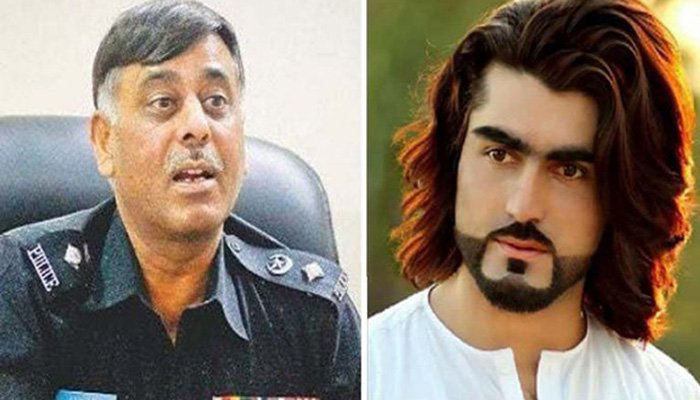 He has been directed by the court to pay Rs1 million in surety bonds.

Lawyer for Rao Anwar said in the court that the name of his client was forcibly included in the murder case. He said his client was not present at the scene when Naqeebullah was killed.

The former SSP and 11 of his subordinates are being tried in the ATC for allegedly murdering Naqeebullah Mehsud, a resident of South Waziristan and an aspiring model, in a fake encounter in Karachi. A probe team formed after the incident concluded in its investigations that Naqeeb was not a terrorist.

The court had reserved its verdict on Rao Anwar’s bail petition on 5 July.