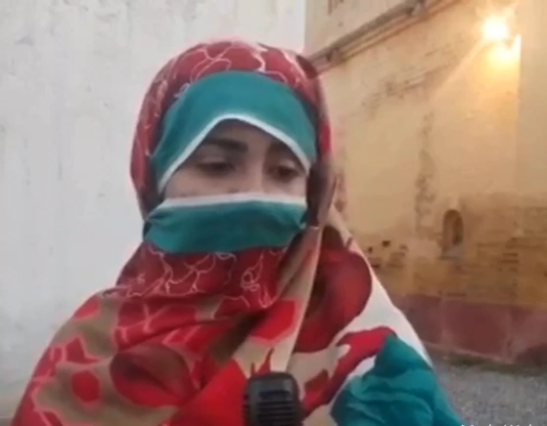 NOWSHERA: A female teacher of a private school in Nowshera has accused the principal of the school of sexually harassing her and demanded action against him.

The schoolteacher Asmat said while talking to local media that she was teaching at Public Colligate School in Akora Khattak for the last five years. She said she was doing a private job because her father is a poor mason and it is difficult for him to support the family. Asmat said she was happy to support her family. She said she had passed Intermediate and wanted to get further education.

The schoolteacher said everything was going well, but since one and a half years, the school principal started teasing her. She said the principal offered to marry her, but she rejected the offer saying that he was already married.

The schoolteacher said Jirgas were held with the family members of the principal to convince him to marry her. However, she said, the principal is not agreeing to marry her now, and it is proved that earlier he was using the marriage proposal as a ploy to sexually abuse her.

Asmat said now she wants action against the school principal. She said exemplary punishment should be given to the principal to avoid recurrence of such incidents with poor female schoolteachers.

Asmat said she is poor and cannot afford the expenses of a lawyer. She demanded the government to provide her a lawyer who can fight her case without charging any fee.

On the complaint of the schoolteacher, Akora Khattak Police have filed a case against the principal and initiated investigation.