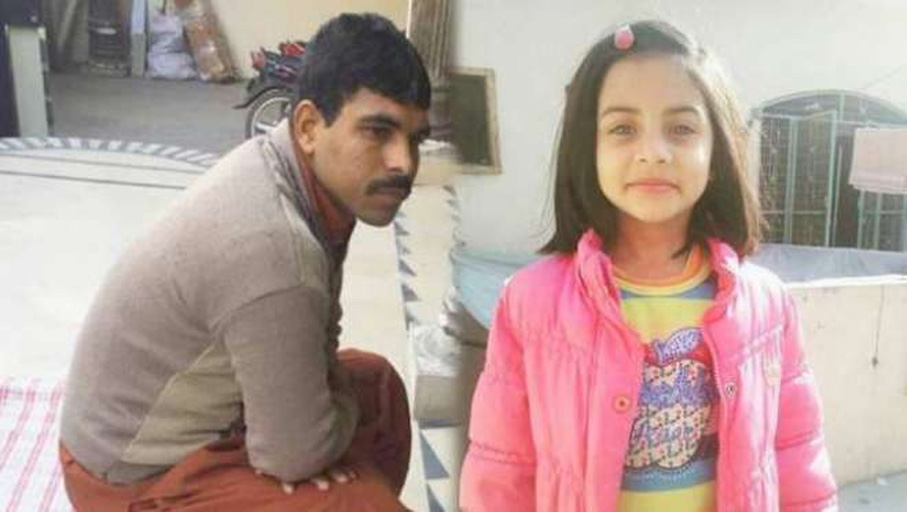 PESHAWAR: The rapist and murderer of seven-year-old Zainab and several other minor girls, Imran Ali was hanged in the Central Jail Kot Lakhpat in Lahore on Wednesday morning.

Imran Ali was executed at 5:30am in the presence of Magistrate Adil Sarwar, Zainab’s father Muhammad Ameen and her uncles as they were present at the Kot Lakhpat Jail.

An anti-terrorism court judge Sh Sajjad Ahmad on Friday issued black warrants for Imran Ali, convicted for the rape and murder of Zainab in Kasur. On 2 February, an ATC had awarded death sentence on four counts to Imran Ali on the charges of kidnapping, rape and brutal murder of Zainab.

Zainab was abducted on 4 January from nearby her aunt’s house in Kasur. Her body was recovered from a garbage dump near her house on 9 January. The murder sparked country-wide protests, and shutter-down strike in Kasur.

Zainab’s father Haji Ameen said while talking to media outside the jail that justice has been provided to him after he saw the murderer’s execution. However, he was unhappy over the rejection of his petition about public hanging of the convict.