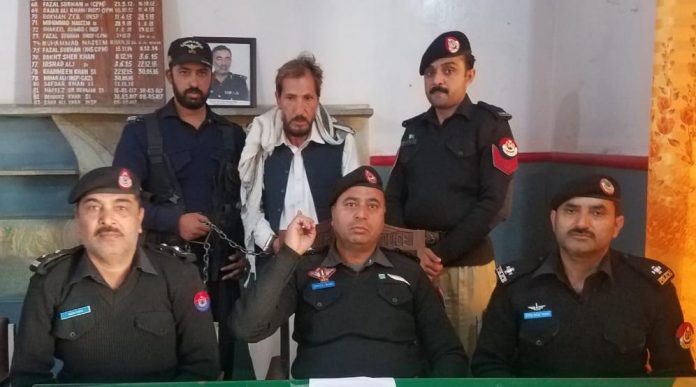 Recording her statement before the police, Sadia*, mother of the girl, said that she sent her daughter to a nearby shop to buy some toffees for herself. She said that her anxiety increased when she took long to return that forced her to go out and search her daughter.

She said that she saw Sher Khan holding her daughter’s hand and she was crying while leaving his hujra. When asked what happened to her, she told her complete story, she said.

She took her daughter to Akora Khattak police station to register an FIR against the culprit where the police took her to a hospital to get medical test. The rape was reportedly confirmed by the hospital. The police then raided Sher Khan house in Gulbahar area and arrested him.

(Name of the women changed to protect identity)