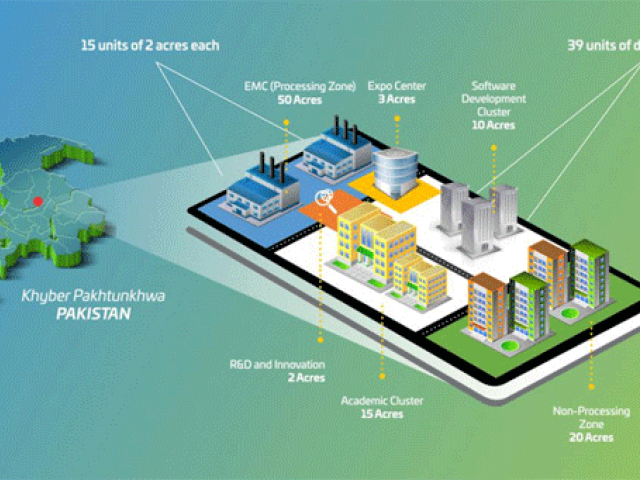 Chief Minister directed that necessary requirements must be completed on time, so work on RSEZ could be started immediately. “KP government will not compromise on timelines and quality of the project,” claimed the Chief Minister.

The Chief Minister directed that a roadmap should be developed for the transmission and distribution system of locally produced electricity to industrial zones. He said this province has the potential to create more economic zones by utilizing its own resources.  The Chief Minister said if we developed our own transmission and distribution system for the locally produced hydropower to our industries without any interruption it will promote investment and create jobs.

The Chief Minister said new projects specially hydel power, Chashma lift canal, agriculture productivity, Halal food, cottage industry and other such projects of the province would change the socio-economic complexion of the province.  The Chief Minister directed that all requirements must be completed within the time for Chashma lift canal project so as to present this project in the relevant federal forum. The Chief Minister ordered that updates on all MoUs of national and international investors should be collected and be produced in the next meeting for concrete and solid decisions.