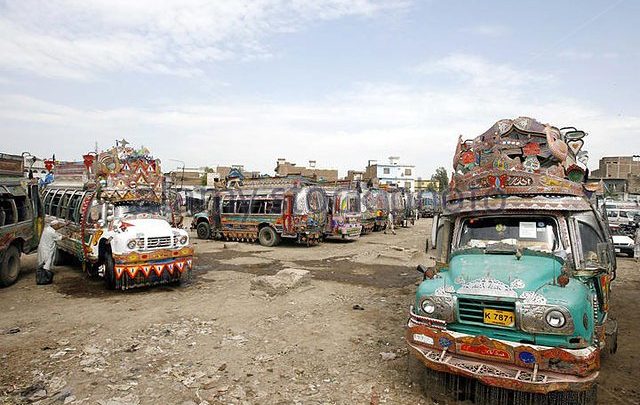 Though peace has been restored to tribal areas and reconstruction of damaged infrastructure is underway but it is yet to take any step for rehabilitation of destroyed bus terminals.

Before 2009 military operation, Bara tehsil of Khyber where there was one of the biggest bus stand and people used to find vehicles almost for every city of the country is still awaiting rehabilitation and reconstruction. The militancy and military operation had taken a heavy toll its population and infrastructure, destroying not only the biggest market of tribal areas but also its bus stand.

The damaged bus stand has been keeping transporters away to take passengers to the area. Besides, there is no plan on card on part of the provincial or federal government to invest in transport sector in erstwhile Fata. 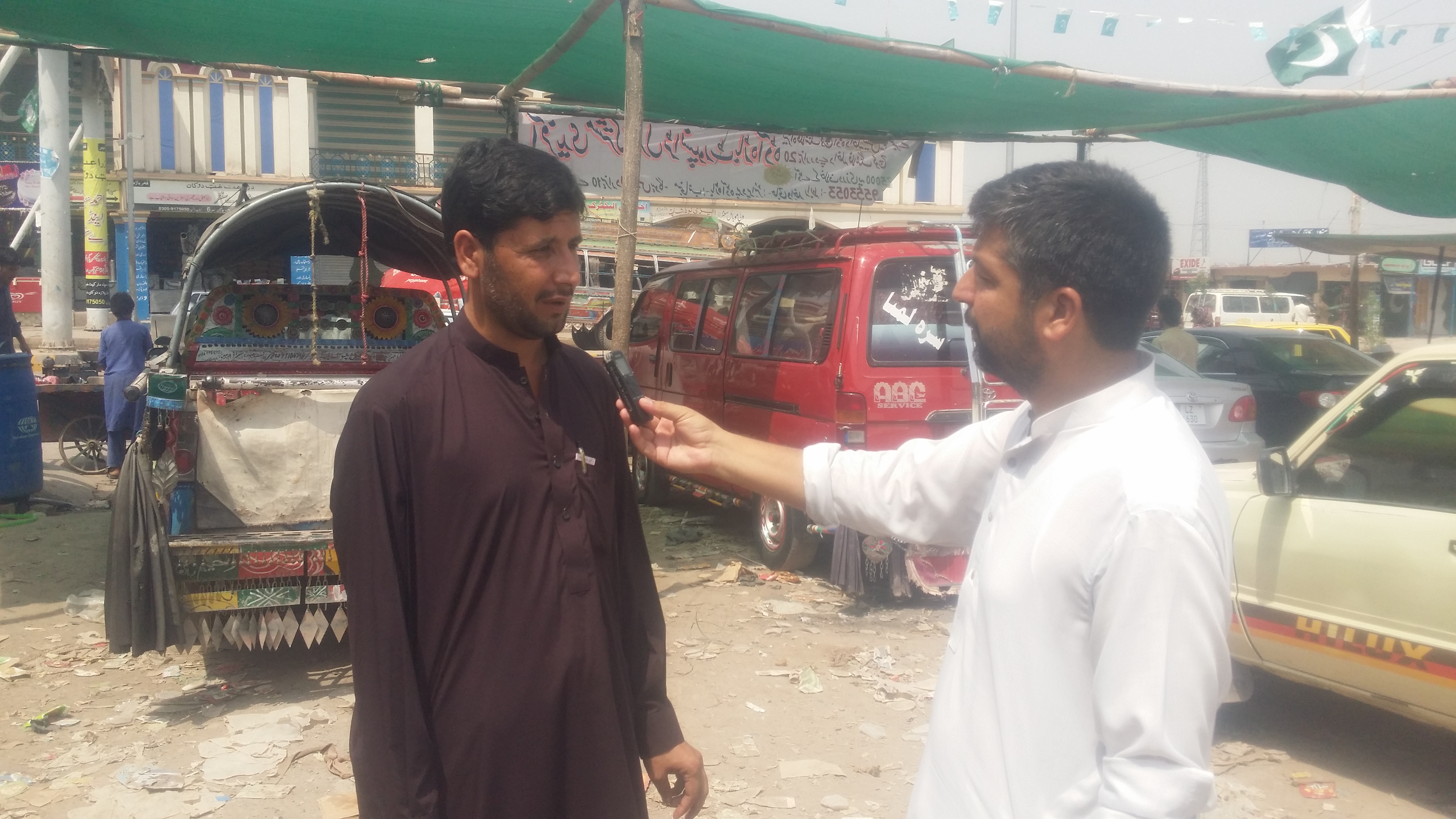 “The district government can generate enough revenue alone if it reconstruct a modern bus terminal in Bara that will also bring down the rising joblessness,” said transporter Muhammad Raza, who is manager of temporary bus stand in Batathal area.

He said if the government of Khyber Pakhtunkhwa is serious to encourage tourist to visit scenic Tirah valley then it should reconstruct the bus terminal.

The biggest bus stands were Akakhel, Charsyan, Melwad but they were shifted to Batathal area due to which locals were facing enough problems.

“People hardly find public transport vehicle in Bara, forcing them either to hire a taxi or to go on foot for several kilometers to get a bus,” he said.

Bus stands in other tribal districts were also destroyed that have not been reconstructed yet. “The three major bus stands in Upper Orakzai are still laying damaged due to which most transporters are reluctant to go there and pick passengers,” said Shahid Orakzai, a tribal elder of Orakzai district. 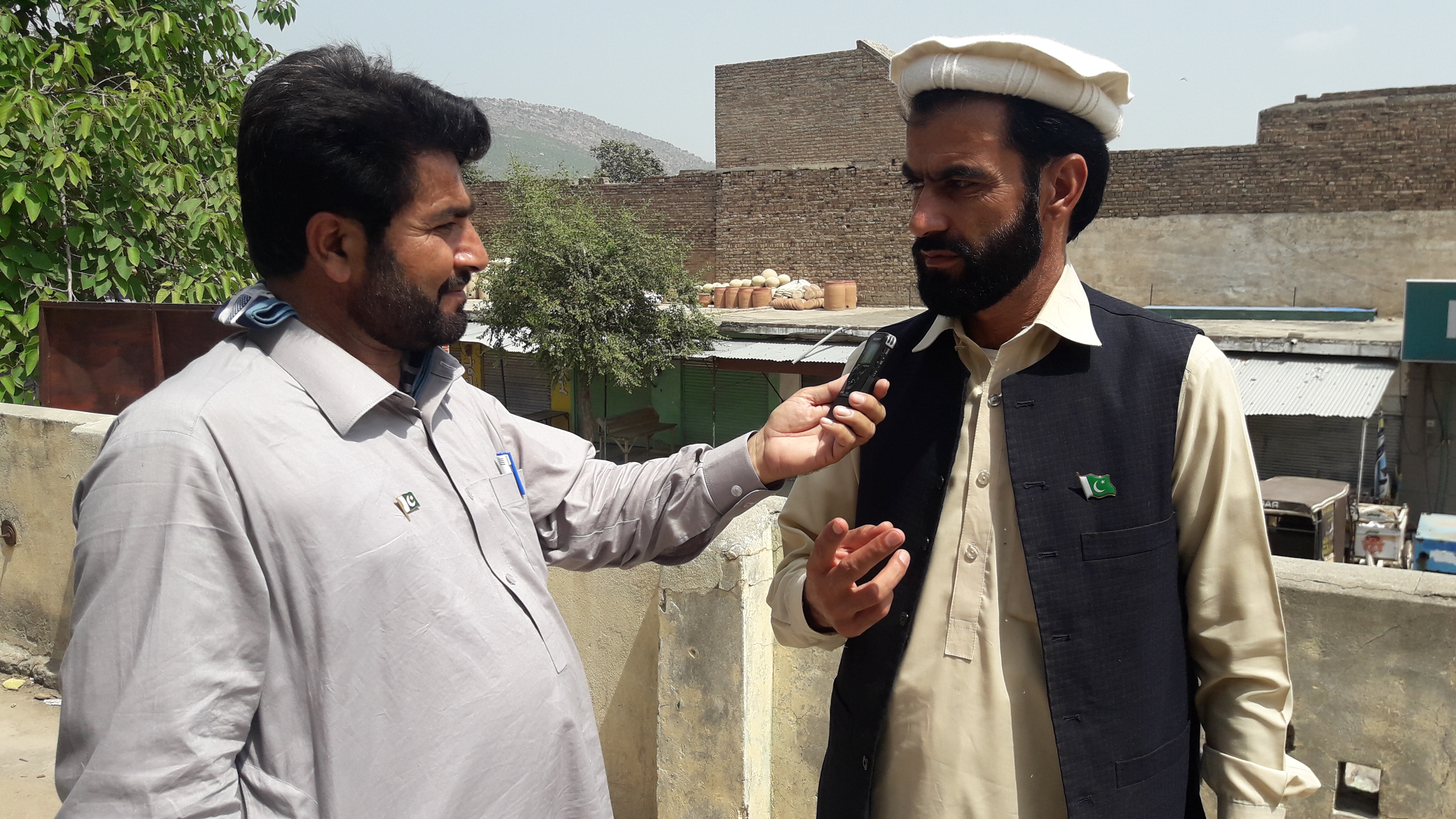 There were bus stands in Dabori, Ghaljo and Khadezai areas where daily hundreds of public transport vehicles ferry passengers in and out of the district, but none of them is functional, he added.

“Sometimes, one won’t find a single vehicle forcing people either to give up their travel plan or hire a taxi,” he lamented.

Closure of the bus stands lead to shifting of auto mobile spare parts shops, general stores and hotels to other areas that created unemployment in Upper parts of Orakzai.

“People had never faced problems in travelling inside and outside South Waziristan before militancy,” said Jamal Khan, a transporter, adding that now people have to wait for hours and even days to find passengers vans and buses.

He said the transport systems has been damaged with few vehicles carry passengers to Kaniguram, Kotki and Karama areas.

He says non-availability of transport to various is one of major causes of IDPs refusal to return to their native towns.

The district administration of Bajaur has restored general bus stands but drivers and passengers of dilapidated and bumpy roads.

“There used to be a single bus stand in Khar and each passenger bus was bound to leave the stand within a specific time, now there is a bus stand in every third market,” Alim Khelji, accountant of Khar Bus stand. 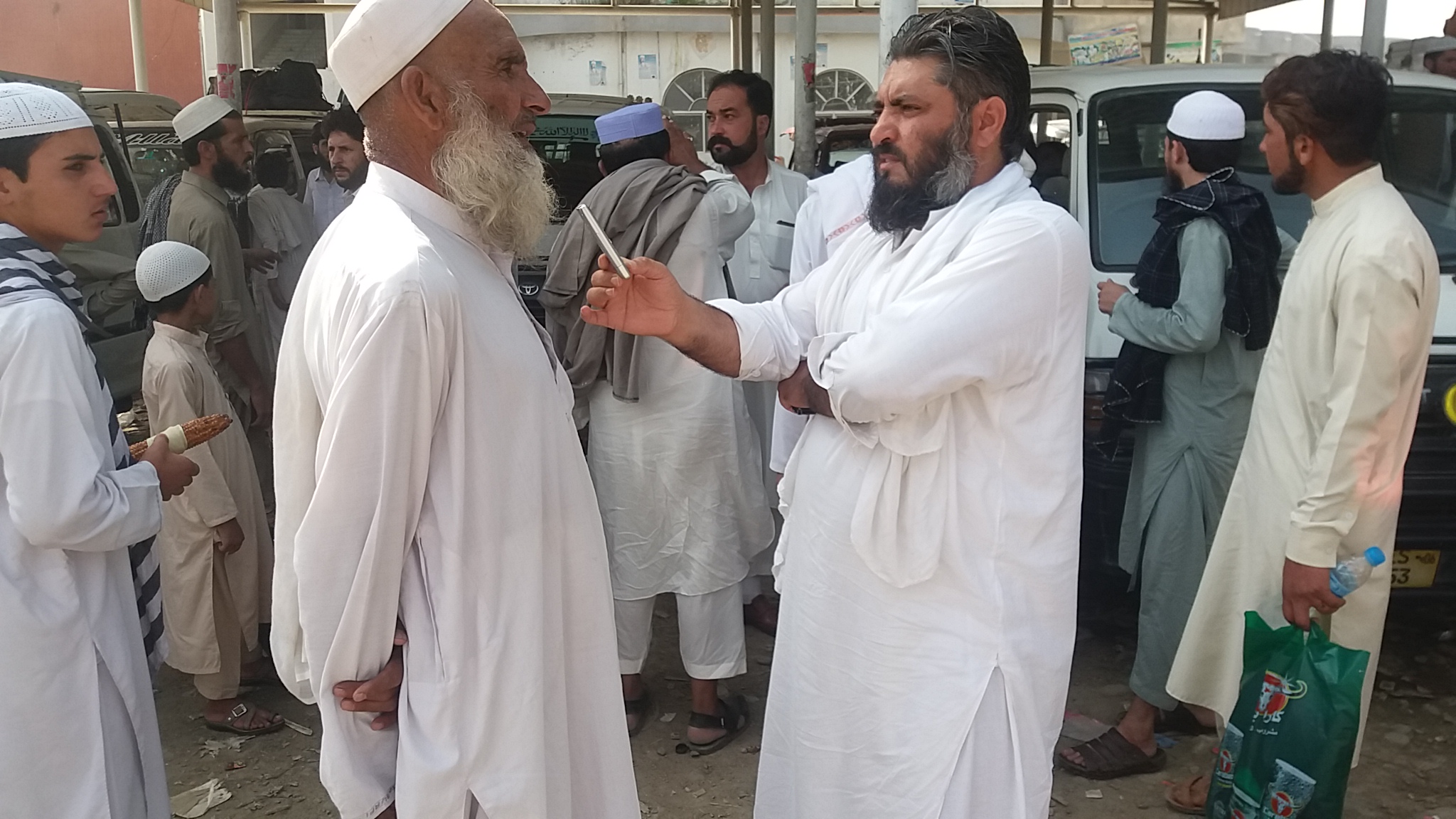 He complained that no driver wait for their turns and every driver want to get their vehicles full due to which fight over passengers has become a routine matter.

Abdul Salam Wazir, spokesperson Fata Secretariat, said that rehabilitation of bus stand was among the top priority as it would help the government reduce joblessness.

He said that the government has completed construction of a modern computerized bus terminal in North Waziristan where there is a separate section for women with washrooms. 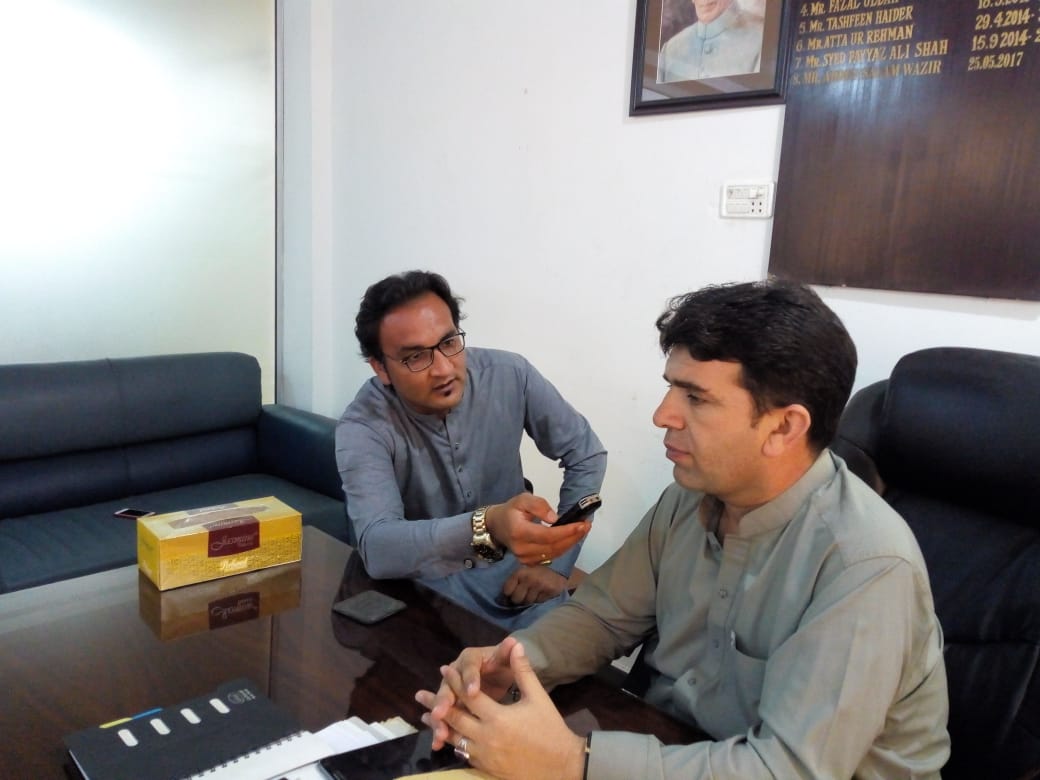 The said government wants to construct a modern bus in every district.