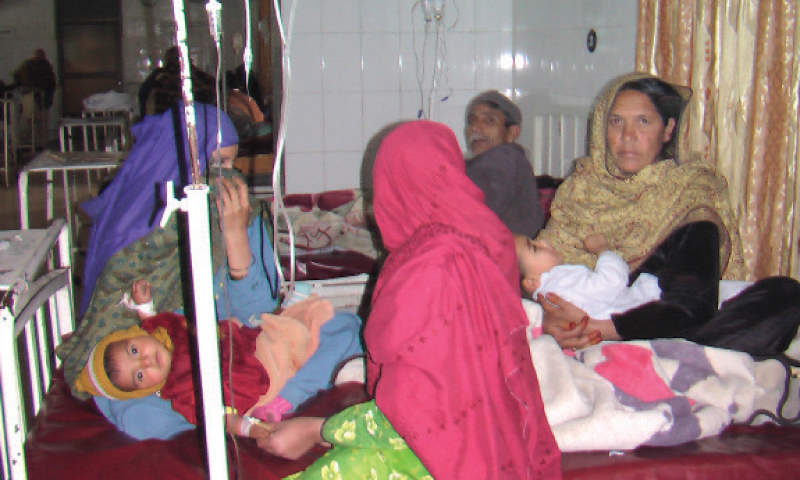 KOHAT, 14 November: The reconstruction of the Liaqat Memorial Women and Children Hospital building has been approved during a meeting held here on Monday, a statement issued here said.

The meeting was chaired by Commissioner Kohat division Musarat Hussain on Monday and attended by elected public representatives from the district MNA Shahryar Afridi and MPA Zia Ullah Bangash, Deputy Commissioner Zahir Shah and other officials.

The meeting was further told that after the preparation of the master plan of the project, its PC-1 would be prepared within one month and the building would be completed within its due time at any cost.