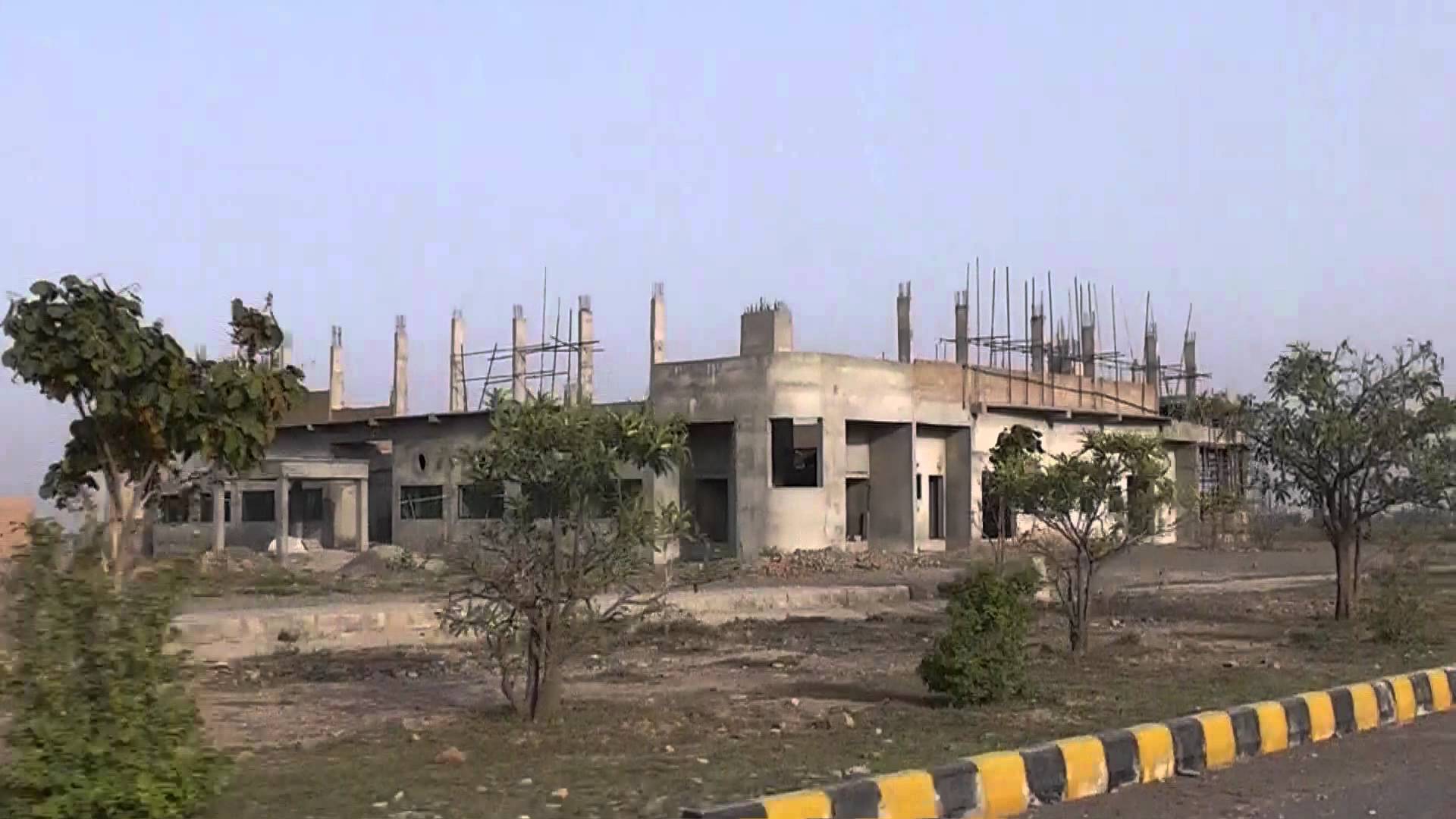 PESHAWAR, 21 June: The Regi Model Town Bachao Tehreek has threatened to move the court and start protest movement if the government did not withdraw the non-user tax.

The Peshawar Development Authority (PDA) has imposed non-user tax on empty plots of Zone 3 and Zone 4 in Regi Model Town. Ali Afridi, head of Regi Bachao Tehreek, said the town was opened 25 years ago but still many plots are vacant because the government has not completed projects of schools, colleges, gas supply and other schemes in the town. He said now the government is imposing tax on owners of these plots, which will be resisted.

Regi Model Town, which was initiated in 1991, consists of five zones and 27,000 plots. The Khyber Pakhtunkhwa government had approved Rs2 billion for roads, parks and gates in Zone 3 and Zone 4 in the town in December last year. The contract of these projects was given to Frontier Works Organisation.

Ali Afridi said non-user tax is imposed when all the development work is completed in a town. He said the imposition of the tax will compel the owners to sell their plots.