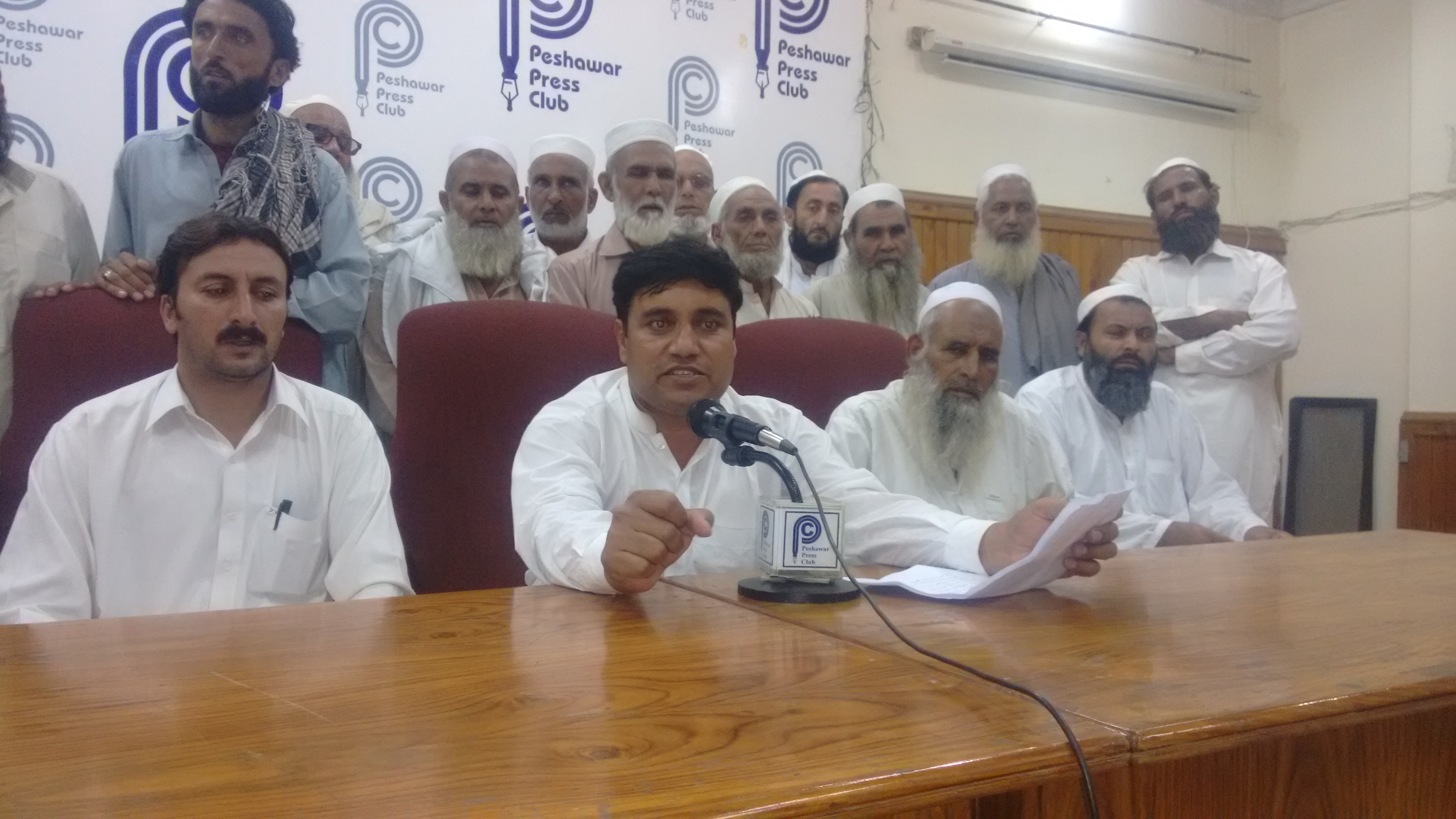 The demand was made by members of Regi Qaumi Itehad while talking to reporters. The members said that some elders of some elders have embezzled millions of rupees in sale of 750 acres of land.

They said that the amount was paid to few elders who did not distribute the amount among the owners as their shares in the property and misappropriated millions of rupees.

They said that the land was sold at Rs5.5 million per 80 marlas while the elders shown the owners Rs3 million for the land.

Dr Nawaz said that a committee was formed by chief minister to solve the dispute and warned that they would not allow any work unless the committee prepare its report.