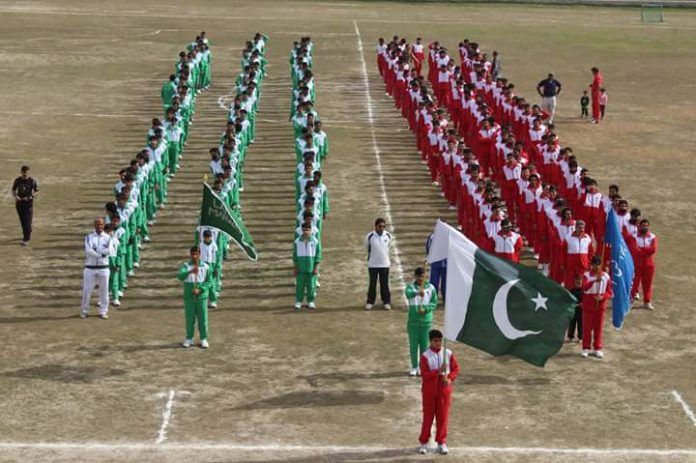 Trials will be held for football, volleyball, badminton, table tennis, athletics, hockey and other sports. Players aged below 16 years can participate in the trials. All the players coming for the trials have been directed to get registration at district sports office in Ghallanai before September 25. The intending participants of trials will have to bring domicile certificate or Form-B for verification of their permanent address.

Meanwhile, the KP female Under-16 trials under the Talent Hunt Scheme-2020 have also been launched in different districts.

Ms Rashida Ghaznavi said that trials of male and female athletes have been launched in all divisions of KP under the Talent Hunt Program to find and bring out talent at the grassroots level. She said promotion of women’s sports is among the top priorities of the provincial government.

For girls trials, district level girls inter-school sports competitions were held wherein players were also short-listed. Ms Ghaznavi said equal opportunity will be provided to the female students who got positions in different sports. She said selection was made and a list of the short-listed players would be announced soon.

The director said women coaches have been appointed in the KP Directorate of Sports to encourage girls’ participation in sports activities and discover and polish new talent. She said it is the responsibility of the coaches to go to different districts to conduct trials of girls athletes and give them further training and polish their skills.