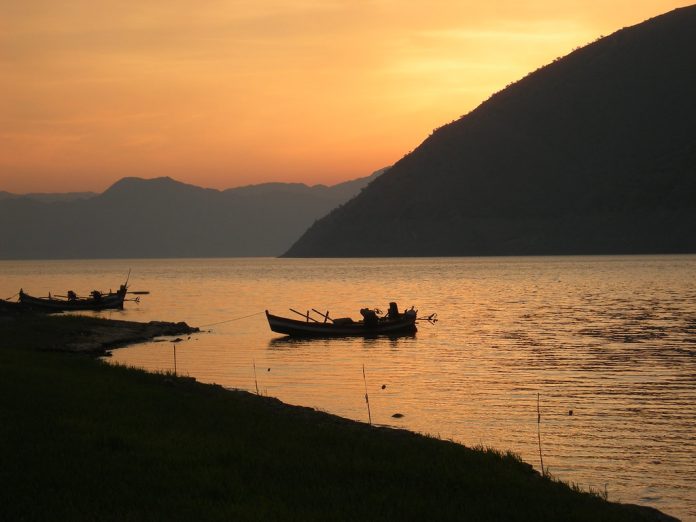 PESHAWAR: The Khyber Pakhtunkhwa government has declared the registration of boats carrying passengers, tourists and luggage in Tarbela Lake mandatory.

KP Chief Minister Mehmood Khan has issued special instructions to the local administration in this regard and directed that boats must not be loaded beyond capacity and life jackets must be provided to all passengers.

About 40 people, including women and children, lost their lives when a boat carrying over 50 passengers capsized in Tarbela Lake on July 3. The boat was carrying the people from Torghar to Haripur. The boat was probably hit by strong waves. All the passengers of the boat belonged to local villages.

The local people on self-help basis rescued about 15 people, while rescue operation is continuing to search the missing people. Four bodies have also been found so far.

Local sources said the area people use boats to travel from Torghar to Haripur due to short distance as compared to land route. The sources said people also carry cattle for sale to market in the boats. According to initial reports, the boat which capsized was also carrying some cattle and it was overloaded. Police said the boat capsized in a mountainous area and the land route around it is very difficult. Even it takes four to five hours to reach the site of the mishap through boat.

Most of the bodies of the victims are still missing and operation is continuing for searching them. Nasrullah, a survivor of the incident, said five members of his family have died in the mishap.

Jan Alam, another survivor, said five buffalos and 24 goats and sheep were also transported in the ship which caused the tragedy. He said the ship was overloaded and could not sustain the load in the lake.

The tragic incident has created an atmosphere of gloom in the entire area and people of the area are extremely concerned about the missing bodies.