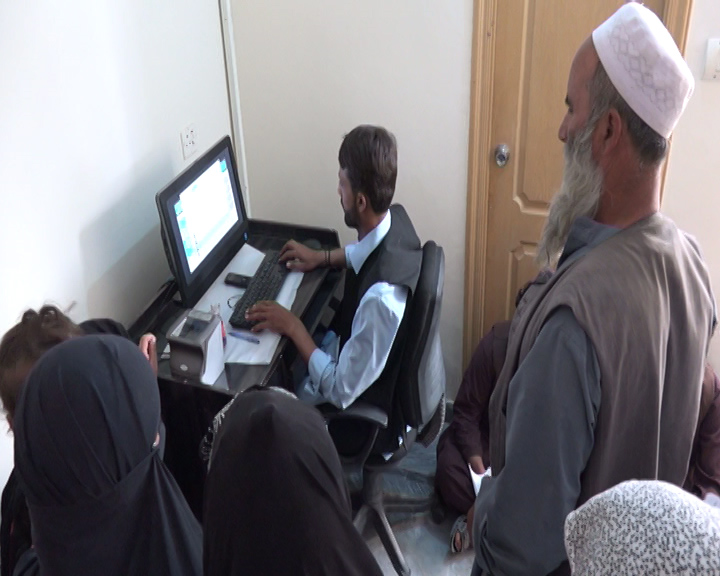 Masood Ahmed told media persons in Quetta on Saturday that about 200,000 Afghan refugees are illegally residing in Balochistan and their registration process has been initiated. He said Afghan citizen card (ACC) will be formed for every Afghan refugee in Pakistan.

“We are planning to complete the process of registration in eight months. We may seek more time from the government for completion of the registration if the task was not accomplished within stipulated time due to large number of Afghan refugees,” he said.

Masood Ahmed said there are 23 registration centres for Afghan refugees in the whole country, while five centres have been established in Balochistan.