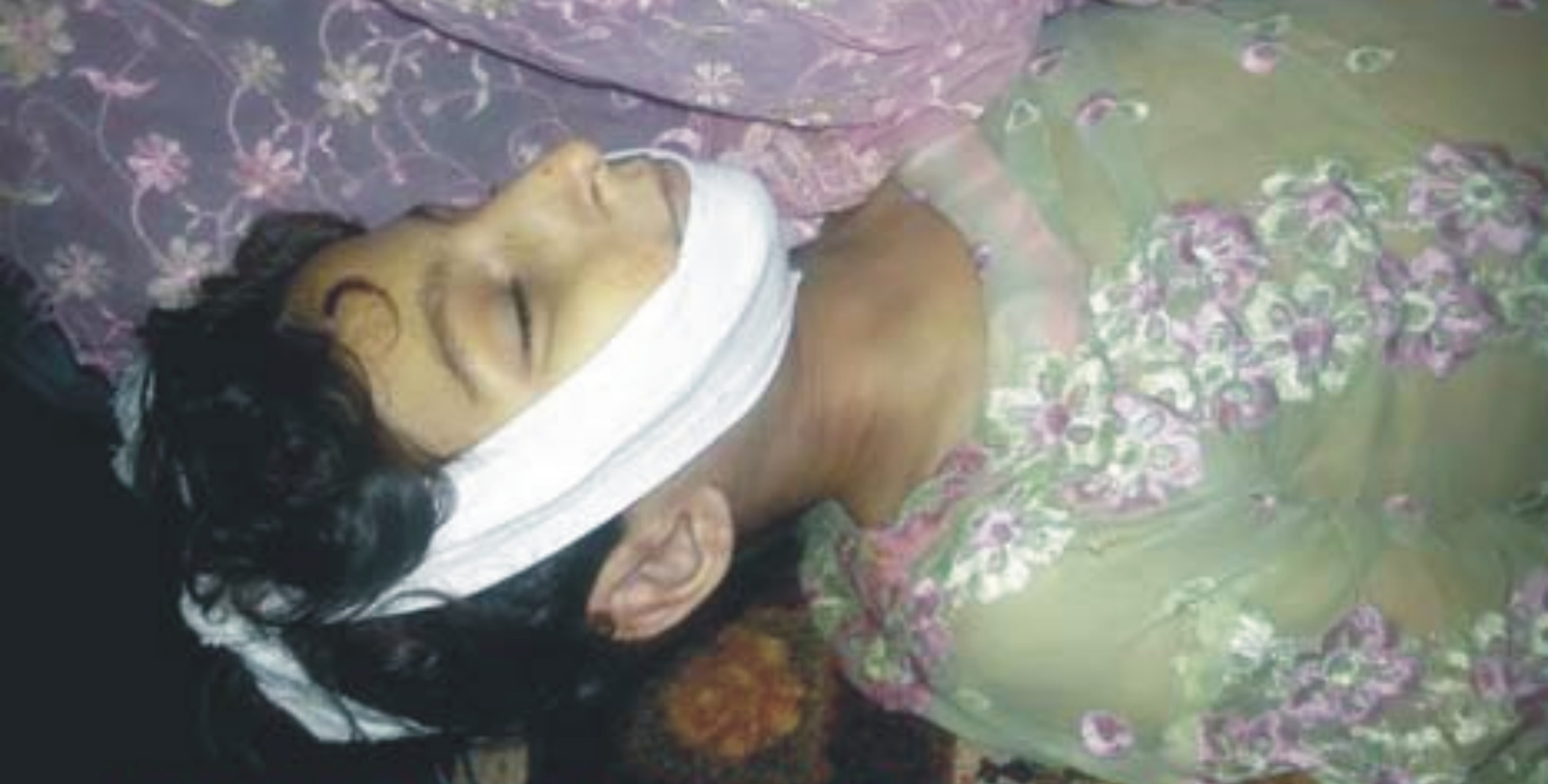 SWAT, 25 August: The relatives of a minor girl, who died during treatment at Saidu Sharif Hospital, staged protest and blocked Saidu-Mingora Road for traffic against the attitude of doctors on Wednesday.

The relatives of the deceased minor girl said she was brought to the hospital after she complained of pain in her stomach, but she could not get timely treatment due to strike of doctors and lost her life. They demanded strict action against doctors who were on strike.

The protesters ended their agitation after district nazim Muhammad Ali Shah Bacha assured them that action would be taken against negligent doctors.