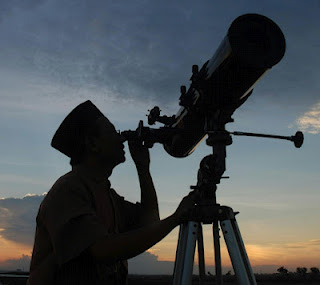 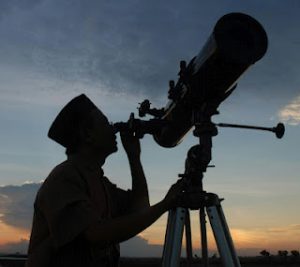 PESHAWAR, June 17: The Khyber Pakhtunkhwa Auqaf and Religious Affairs Department has asked religious scholars at a meeting to celebrate the fasting (month of Ramazan) and Eid as per announcement of the Pakistani government.

The meeting was chaired by the Secretary of Auqaf and Religious Affairs, Mr Younas Javed, while Auqaf Director General Manzoori Alkheri, religious scholars and officials of Meteorological Department were also present.

Recommendations were forwarded to Ruet-e-Hilal (moon sighting) Committee and Federal Ministry of Religious Affairs that the meetings must continue till late evening so that testimonies are received from far-flung areas.

The participants also recommended to facilitate sharing witnesses with zonal committee and to provide latest technology to government moon sighting committees in all areas.

The reasons for not following the witnesses of the zonal committees by the central committee must be identified through media, they said.