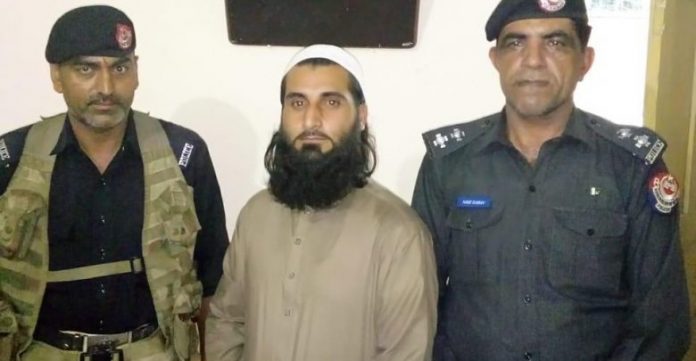 NOWSHERA: Nowshera Police has arrested a religious teacher over subjecting a student to severe torture in a madrassa in Pirpai area of the district.

A video went viral on social media which showed that the religious teacher was subjecting student to brutal torture at a madrassa (seminary) in Pirpai area of Nowshera. Six-year-old student Sadiq was taken to District Headquarters Hospital where doctors confirmed that the child was subjected to torture. In the video the father of the child had appealed to the relevant authorities to take notice of the incident.

However, police filed case against the religious teacher under Child Protection Act on its own and arrested him.

Local sources said a Jirga has managed reconciliation between the religious teacher and the family of the affected child. However, police said the accused will be presented in the court today (Thursday) and no one would be allowed to take law into their own hands.

A five-year-old boy was allegedly sexually abused in the Afghan refugees camp in Khairabad area of Nowshera.

Police said the accused allegedly sexually abused the boy and escaped. The child was taken to District Headquarters Hospital in critical condition. A case against the accused was filed at Akora Khattak Police Station after sexual abuse was confirmed in the medical report.

The father of the victim child, an Afghan refugees, who is a poor labourer in Sahiwal, said he wants justice from the authorities. He said his innocent child was subjected to brutality. He said the culprit must not escape punishment.

Police said the accused is at large after committing the crime. It said raids are being conducted to arrest the accused.