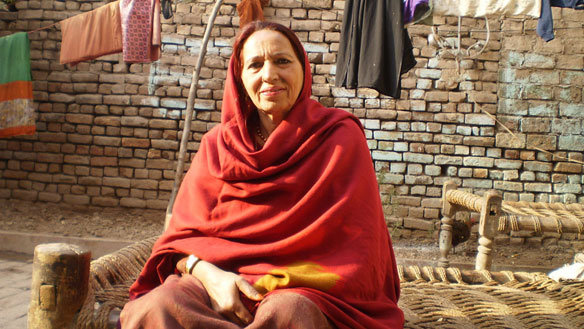 Sultana had been suffering from hepatitis and diabetes since long, her son Zawar Hussain told TNN. He added that his mother condition got deteriorated on Sunday evening after which she was brought to the LRH. She was moved back to home as her condition became stable with treatment. However, on Monday morning, she again became unstable and passed away, Hussain informed.

Sultana belonged to Matta tehsil of district Swat. She started her career from Radio Pakistan in 1970s. She also sang songs for television and performed on theater and movies.

She has received more than 600 awards including the coveted Presidential award, the Pride of Performance in 1997 for her services for the promotion of Pashto singing and culture. She has more than 1,500 albums to her credit. She represented Pakistan in a number of countries through her singing.