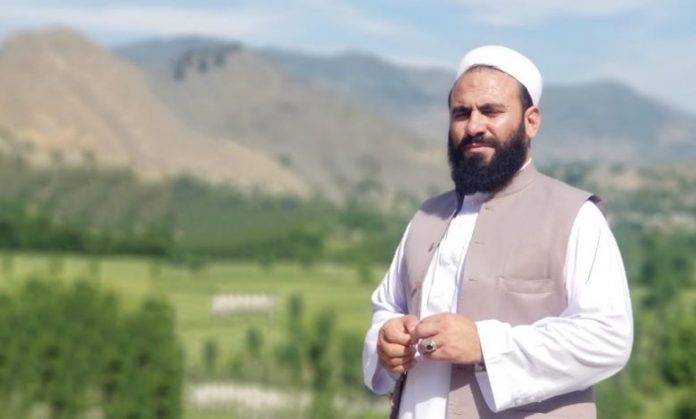 KHAR: In the past, as many as 313 trade routes were used between the erstwhile Fata and Afghanistan and beyond to Central Asian States.

Of these, 16 were main routes which were used for trade until recently. Nawapas in Bajaur is one of the major trade routes which is situated on the Pak-Afghan border connecting with Kunar province of the neighbouring country.

Great conquerors like Alexander, Mahmood Ghaznavi, Genghis Khan and Zaheeruddi Babar entered Pakistan through this route. There is a concreate road on both sides of the border in Nawapas. It touches Kunar, but Jalalabad is also at distance of just two and a half hours. This trade route was also used by the trades of Mohmand and the entire Malakand Division due to its proximity with these areas. Nawapas is just at a distance of two hours from Peshawar so its strategic location was ideal for the regional trade.

There were 26 small and large routes from Bajaur to Afghanistan, but all these routes were closed during the war against terrorism and fencing on the border. Trade and every kind of movement from Nawapas route has also been closed for the last 20 years by the authorities citing law and order issues. A large number of people on both sides of the border have lost their jobs with closure of the important trade route.

The people of Bajaur have called upon the government to reopen Nawapas route on the pattern of Torkham, Chaman, Angoor Adda, Ghulam Khan and Kharlachi routes. They said a large number of people from Bajaur are leaving the area in search of jobs. They said Pakhtun tribes are living on both sides of the border and separating them from each other this way is like their economic murder. They said they would be left with no other option but to stage protests if the government continued to ignore their demand.

Closure of the important trade route has impacted the economy on both sides of the border and people are the ultimate sufferers. With opening of this route, the local traders will get access to large markets in Afghanistan and beyond to Central Asian States easily and people will get jobs. The treasures of mineral resources in Bajaur will also be utilised in a befitting manner if trade is promoted. It would also improve people-to-people contacts and overall law and order situation would improve with improvement in political relations between the two neighbourly countries.