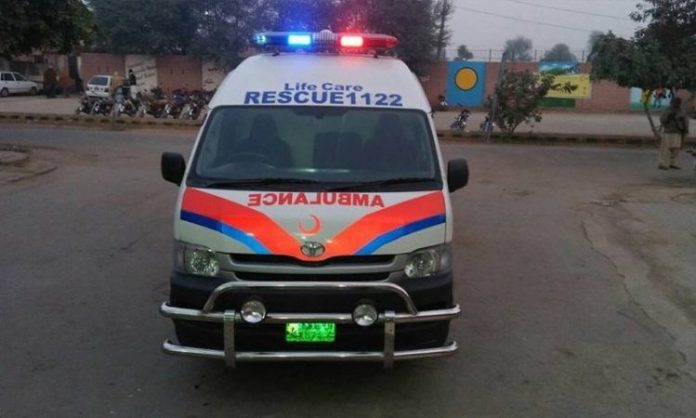 PESHAWAR: The Khyber Pakhtunkhwa government has decided in principle to extend the sphere of Rescue 1122 emergency services to the tribal districts.

On 17 January, the KP government issued a notification for administrative merger of tribal law and order department with KP Home and Tribal Affairs department.

According to the KP Establishment Department notification, the law and order department of the merged areas secretariat along with its axillary sections, including the law and order section, tribal research cell, wireless and TA cell and Fata Secretariat Levies Force, that were working under the additional chief secretary of the Fata Secretariat, will now report to the secretary of the Home and Tribal Affairs Department.

The notification said the projects working under the law and department including the Crisis Management Cell (CMA), Fata Analysis and Strategy Team (FAST) and Levies Training School at Shahkas will also report to the secretary of the Home Department.

On Monday, KP Chief Minister Mehmood Khan in a meeting in Peshawar directed the government officials to expedite work on mainstreaming all the tribal districts.

The chief minister said the government is taking decisions for formulating a development strategy for the tribal districts on merit and transparent process.

“There is a need to extend all the social services to the tribal districts without any delay,” the CM asked the officials and directed the chief secretary speed up to the process of development projects.