CHITRAL: Reshma wants to be the first girl from Kalash Valley of Chitral to become a newscaster and narrate news on TV wearing traditional Kalash dress.

Talking to TNN on Friday, Reshman said it is her childhood dream to become a newscaster. The people of Kalash are famous world over because of their unique culture, dresses, traditions and activities. Now a girl from Kalash has come forward with a wish to become a TV newscaster.

Reshman belongs to Anish village of Kalash Valley where there is no school or college for girls. Like other girls of the area, she also faced a lot of difficulties in getting education. She took admission if Government Girls Degree College in Chitral City and passed the BS exam after hard work. Reshman said whenever she sees a female newscaster on TV, she also aspires to become a newscaster. She said she loves news media and she is hopeful that her dream will come true one day.

Reshman said although people of her tribe are famous world over for their unique culture and traditions and their peace-loving nature, but no girl from the valley has managed to get into broadcast media. 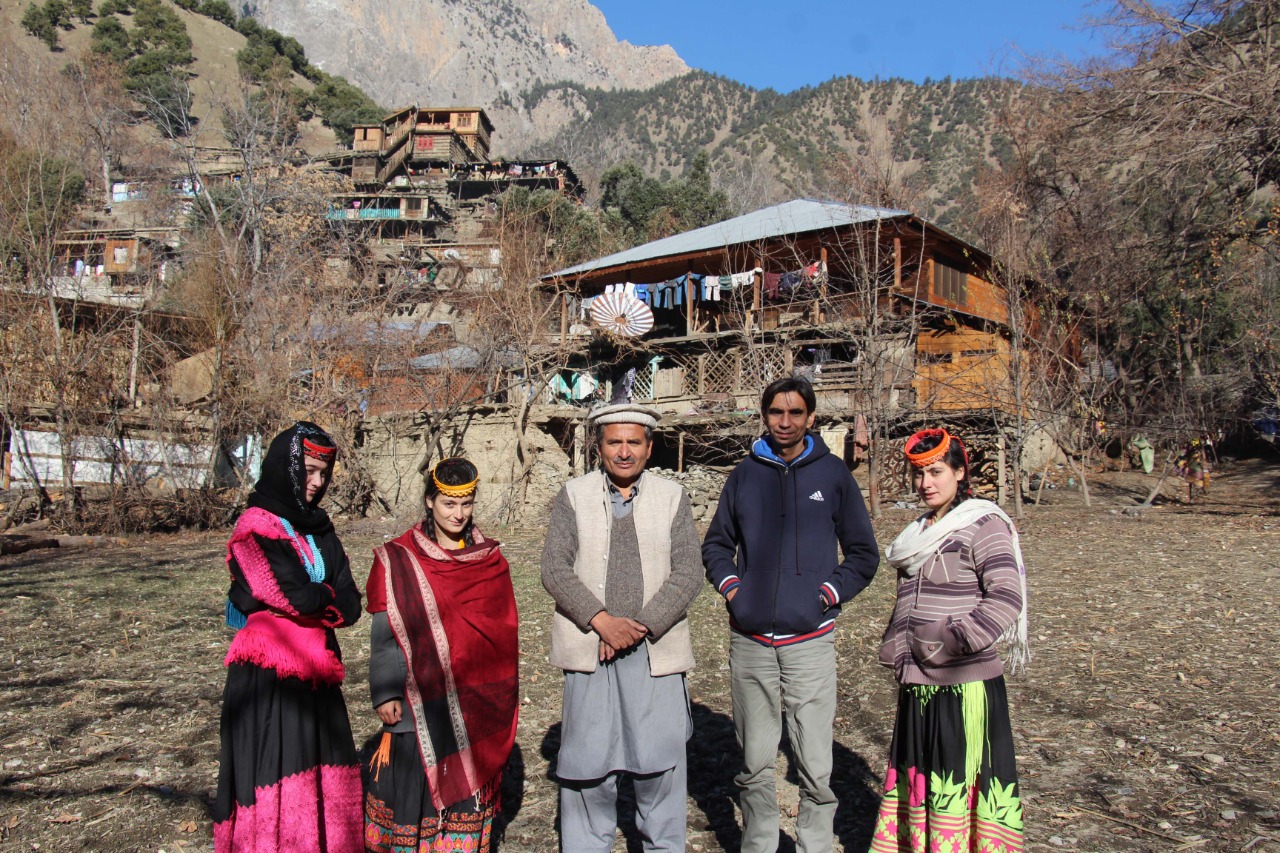