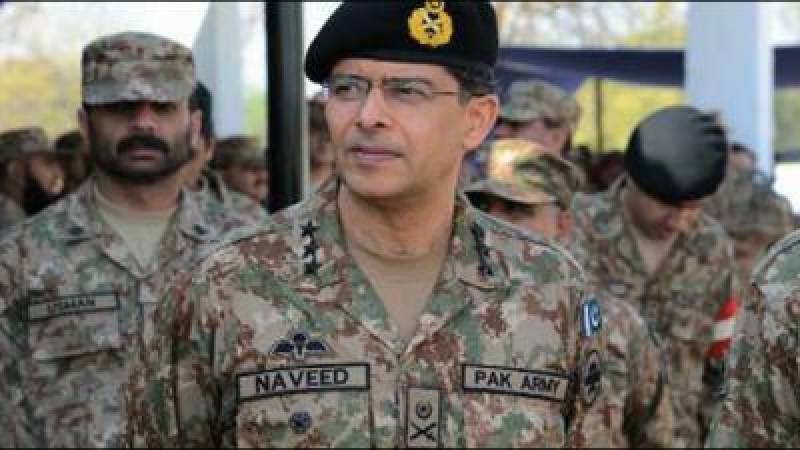 The statement said that Lt. General Naveed Mukhtar was appointed as the new DG ISI while Lt. General Rizwan Akhtar was given the charge of President National Defense University.

It said that Corps Commander Peshawar Lt. General Hidayat-ur-Rehman was appointed as Inspector General Training and Evaluation in GHQ and he was replaced by Lt. General Nazir Butt.

DG Rangers Sindh Lt. General Bilal Akbar was appointed as Chief of General Staff, the statement said and added that a number of other reshuffles were also made.