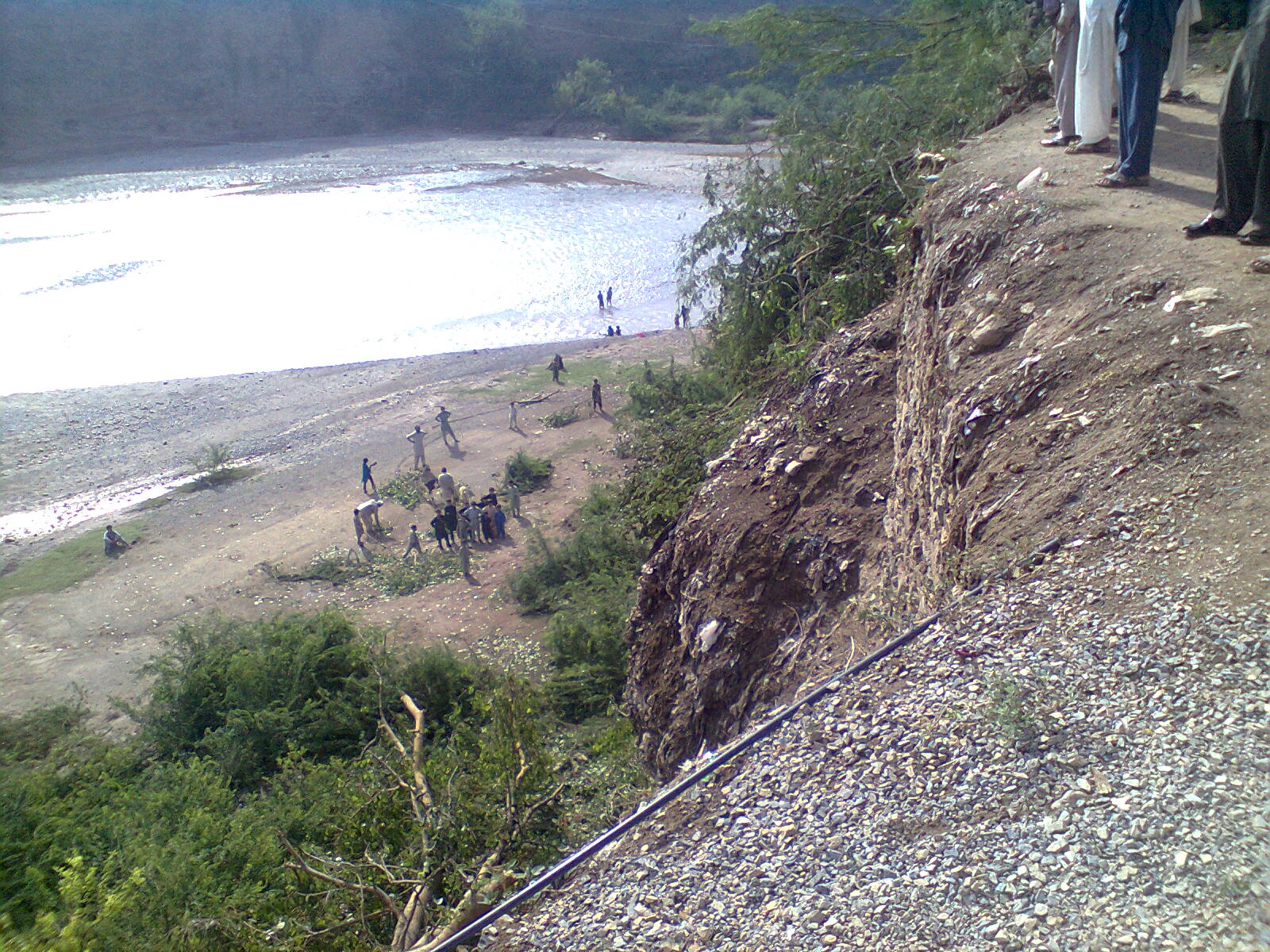 BARA, 14 December: Residents of Karigar Garhi in Khyber Agency have been facing great hardships in transportation due to the dilapidated condition of a road passing near a wade.

The local dwellers have complained that traffic accidents have been taking place on daily basis as a big portion of the road is already eroded by rain and the stream water. They said the accidents were causing human and financial losses to the local people.

“A young boy Akhtar Munir fell from the height a few days ago and died on the spot. Similarly, a number of vehicles and horse carts as well as pet animals have fallen into the water stream,” a local resident Imam Shah told TNN. 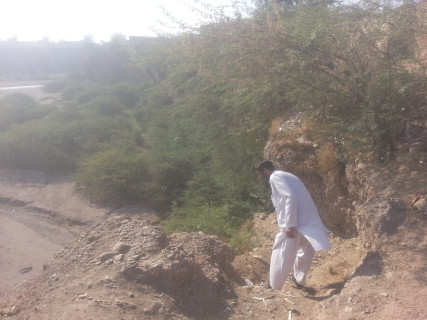 “It is about 400-meter portion which poses a big threat to the lives of school children, elderly people and women particularly when it rains as it becomes vulnerable and dangerous for communication,” Shah added.

He complained that the local residents had repeatedly requested the local authorities but nobody cared about them.

“The wade is about 30 yards below the road and whatever has fallen from it, they had perished,” Shah informed.

“We request the local administration to repair the road and save our children and women from getting die,” he said.

When contacted, additional political agent Khyber agency Mir Raza Azgand said the administration had not received any written complaint from the local dwellers about the condition of the road till date. He assured that the portion of the road would be inspected following which, construction work would started on it.