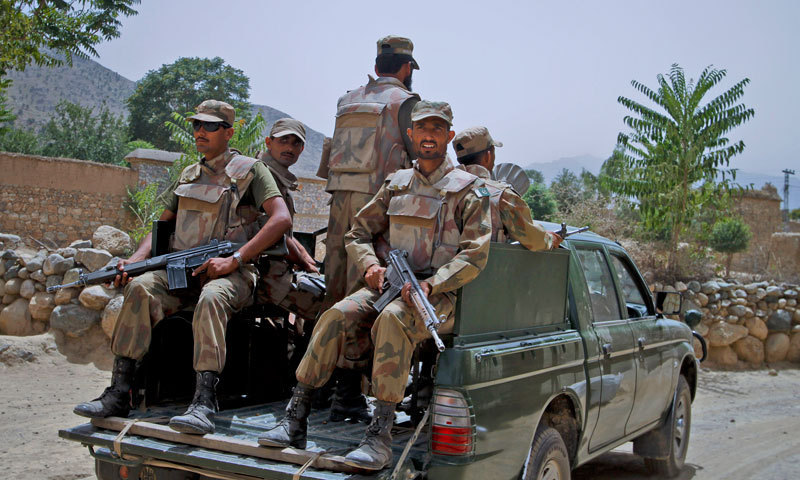 NORTH WAZIRISTAN, 23 June: Curfew remained imposed for the second day on Friday in North Waziristan Agency due to the movement of the security forces conveys.
As per details, Bannu-Miranshah road was closed for all types of traffic and people were asked to remained inside house. The people were not allowed to enter and exit the agency due to which a large number of people who were going to their homes for Eid remained stranded.
The local residents have asked the political administration to lift the curfew to allow stranded people to visit their respective areas.