Like other parts of the country, the sixth population census was licked off in Federally Administered Tribal Areas (Fata) on March 15 this year. The first phase of the census has been completed in thirteen districts of Khyber Pakhtunkhwa while one tribal district, Orakzai Agency, of Fata.

The second phase of census is underway since April 25 of this year in the remaining six tribal agencies and as many Frontier Regions (FRs) that would be completed till May 25.

Importance of census cannot be denied, however, most of people know little about it. 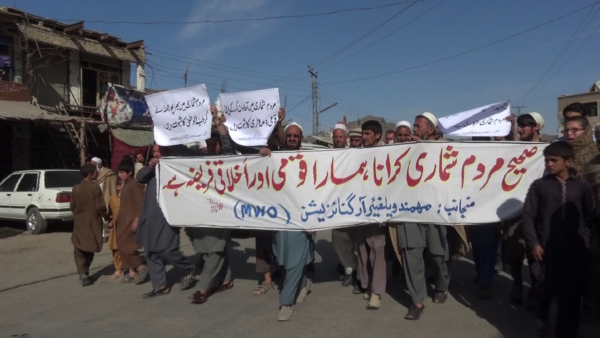 To aware masses, Mohmand Welfare Organisation, a non-government welfare organization, has run an awareness drive in the agency. Tribal News Network (TNN) has talked with its president Mir Afzal regarding importance and need of population count.

“The first ever census was held by HazratUmer (RA). Regarding its importance, it will let us know that a family that had five persons some twenty or thirty years ago, has now comprised of 20 persons. With every person counted will help the government know the exact number of population on the basis of which funds would be allocated for schools, colleges and other development activities,” he said and added “My organisationhad distributed pamphlets and conveyed this message to people of Mohmand Agency residing in nook and corner of Pakistan to aware them.We organised an awareness walk. You know that tribesmen have not left their houses on their own will but were forced on displacement due to law and order in their areas. They have rented houses in other parts of the country and started businesses there. During census, our population would reduce if the displaced families are not counted on basis of their permanent addresses”,

He was of the opinion that National Database and Registration Authority (Nadra) has data of every person while the government knows about the race and address of every citizen. He suggested, therefore, regardless of their temporary residence, they should be registered on basis of their permanent addresses that is Mohmand Agency.

“Only this way, census would be fair and we would get our due share in funds, elect two members to National Assembly instead of one and get proper share in uplift projects. For want of fair head count, forms should not be filled with pencil that could easily be tampered with and would render census doubtful”, he concluded. 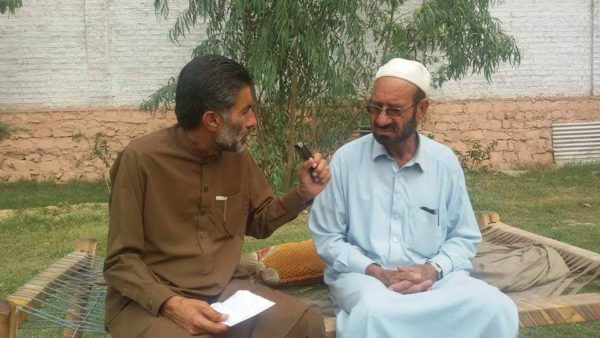 A resident of Bajaur Agency, Abdul Ghafoor, requests residents of the agency to participate in census.“With this, uplift activities would be launched in our area and the agency would be put on road to development, “ he said.

HafizullahWazir, a resident of South Waziristan, says census a good step as population has been increased. It will help find how many people have been displaced and how many have returned. The same views are expressed by Ameer Shah of Khyber Agency, IhsanWali of North Waziristan Agency and ShahidKazmi of Parachinar.Allaudin of South Waziristan says it would affect number of seats in provincial and national assemblies if the displaced families were not counted as residents of the agencies during the census.

Salahuddin, a resident of Orakzai Agency says that displaced families of Orakzai agency are said to have been returned, as mentioned in government record, but in fact not all of them repatriated to their homes. 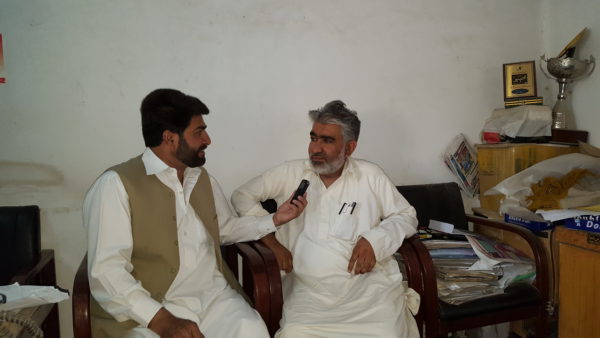 The second phase of census is going to be completed in six agencies of tribal areas at a time when a large number of families from the agencies including North and South Waziristan have been displaced.

These displaced families have reservations about the ongoing census in FATA. Malik Ashrafullah, a resident of North Waziristan, claim that some 40,000 to 50,000 thousands persons of Madakhel tribe while 22,000 persons of DandayDarpakhel tribe have not yet returned to their native towns.

He says the government should stop census till complete return of these people. He said he had held a Jirga with Governor Khyber Pakhtunkhwa province and raised the issue of Temporary Displaced Persons (TDPs)and also conveyed his demand to other authorities concerned to stop census till return of the displaced people. If the census is not stopped the TDPs would not becounted in the process. “They would be deprived of the benefits of census,” he says. 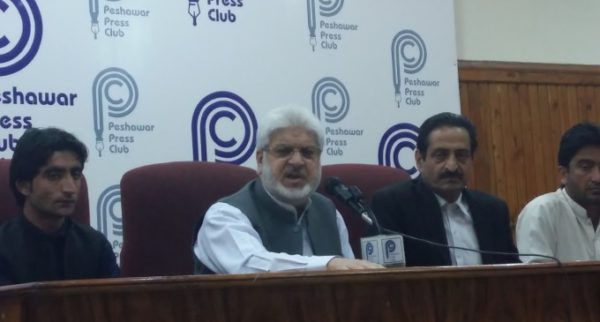 FSO president Shaukatullah says if the displaced people were not counted as residents of tribal areas would affect the rights of Fata.  In this case, Fata’s total population would be counted as 1.5 million that would affect Fata’s share in National Finance Commission Award.

Shakirullah says; drama that has been started in name of population counting by the government should be stopped immediately or else we would boycott census and stage protests against it.

Considering TDPs concerns,the government has decided to register them on basis of permanent addresses given in their computerized national identity cards. This is said by Secretary Administration, Infrastructure and Coordination Fata Secretariat Mian Muhammad while talking to Tribal News Network (TNN).

He says census is a constitutional obligation. On basis of population count the government plan development activities and allocate number of seats in provincial and national assemblies. Ministry of State and Frontier Regions (Safron) is our in-charge ministry that plans phases of census in collaboration with Department of Statistics.

The plan is then handed over to Fata Secretariat. Political administrations also participate in this process while we hold meetings with Pakistan Army from time to time. If it was phase first or second, we share complete details regarding security arrangements, availability of transportation facilities and other requirements in all agencies. The details are then shared with political administrations. 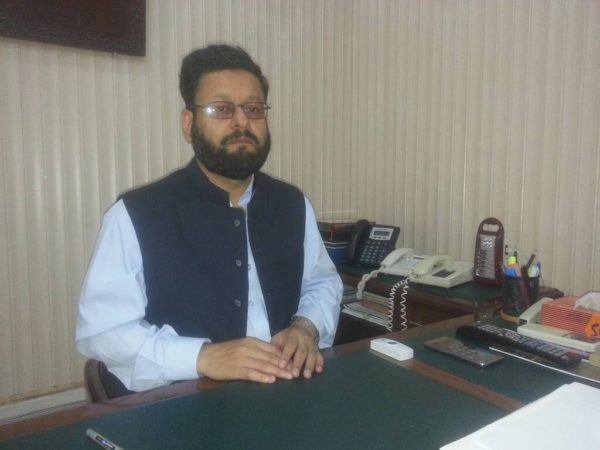 Besides, reservations of the TDPs have been addressed and so far no problem has come to the fore and thanks to the all praise be to Allah that the first phase has been concluded while the second is underway.

Initially we faced a problem which was that how to count TDPs but we have devised a procedure.

In light of that procedure, we shared that data regarding TDPs available with Fata Disaster Management Authority with army that would be verified from the respective political administrations.

To count those TDPs living in settled districts would be counted after verification of a secret family number given on their NICs from National Database and Registration Authority (Nadra). After verification the person would be considered as displaced and this way everyone would stay counted.