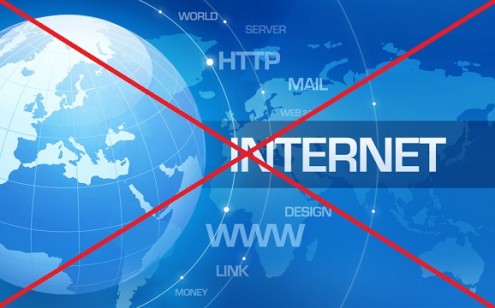 WANA, January 21: Internet system in Wana, headquarters of South Waziristan Agency, has been close and it has created problems for locals.

Local tribesmen say they have to rush to adjacent Dera Ismail Khan district to get connected to the cyber world. They say internet is must for them because it is used for several purposes such as passport making, messaging and others, but that the Pakistan Telecommunication Company Limited authorities have ignored their problem.

“I am sending an application online while sitting in this net café here in DI Khan. I have spent 4,000 rupees to travel from my native region where we don’t have this facility nowadays. All people, particularly journalists of South Waziristan, are facing difficulties in communicating with their organisations,” a student told TNN.

When contacted, the PTCL authorities said work on restoration of internet facility in South Waziristan was under way and that the problem would be solved soon.