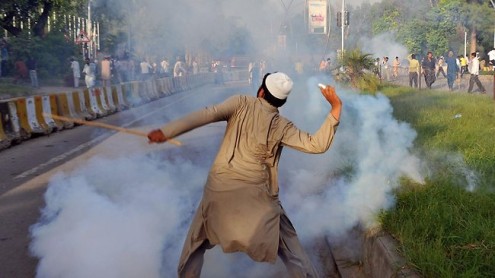 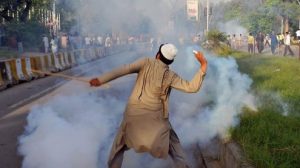 MALAKAND, July 9: Residents of Dargai tehsil in Malakand Agency staged protest against excessive loadshedding and blocked the main GT road for some time.

The protesters from Haryan Kot, Hero Shah, Ghari and other villages said the government claimed not to carry out loadshedding in Sehr and Iftar timings but that there was massive loadshedding even in those timings.

Later, the officials of WAPDA, the national electric company, came to the venue and tried to convince the demonstrators to end the protest, but the protesters refused to reopen the main Malakand road, which is usually very busy.

The Levies personnel then arrived on the scene and resorted to baton-charge, dispersing the protesters forcibly.