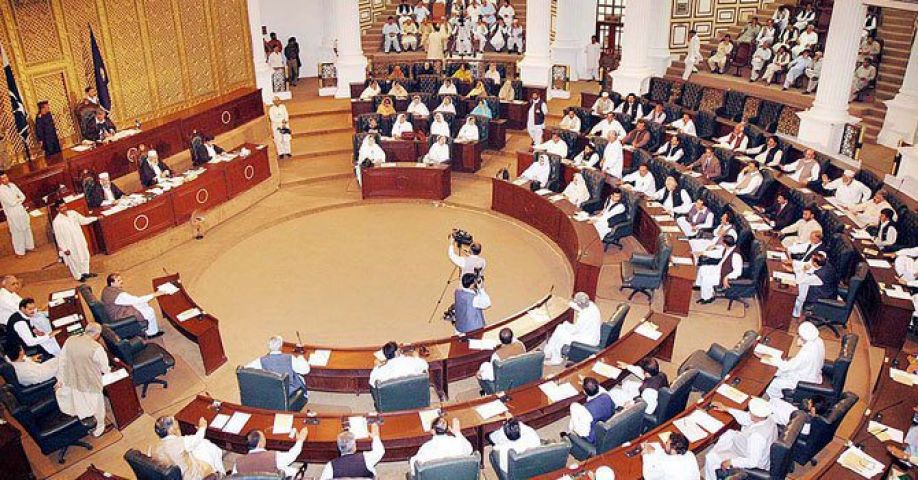 PESHAWAR, 20 November: A dissident PTI’s lawmaker from Peshawar submitted a resolution in the Khyber Pakhtunkhwa Assembly demanding judicial inquiry of the stripping and parading of a teenage girl in Dera Ismail Khan.

Javed Nasim, the mover of the resolution demanded that those involved in the incident and their supporters should immediately be arrested. The resolution has also asked the provincial government to take action against the police officials for their negligence. It further demanded that the district police officer (DPO), DIG and IG should be held responsible for not providing protection and justice to the victim girl.

Meanwhile, Quomi Watan Party (QWP) chief Aftab Sherpao also demanded judicial inquiry of the incident and urged the government to give exemplary punishment to those involved in this heinous crime.