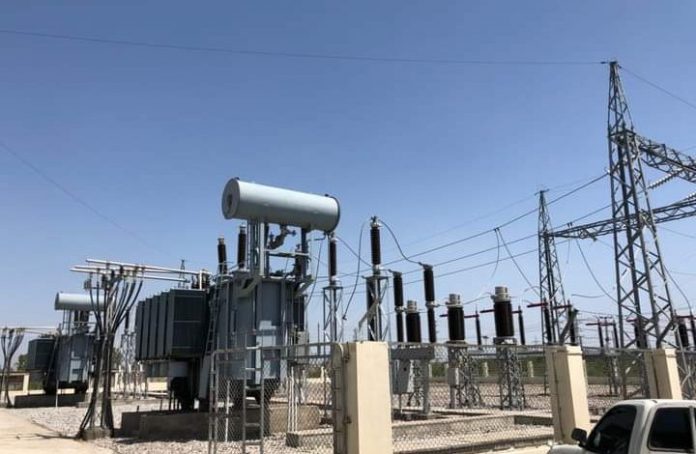 It said the old schedule of transmission of electricity for domestic consumers must be restored otherwise the local people will hold protests. The Khidmat-e-Khalq Committee and local elders said in a statement that the old schedule of power supply for six hours (7:00pm to 1:00am) was good and it was fulfilling the needs of local people. They said now a new schedule has been introduced under which power supply will be available from 2:00pm to 8:00pm which is not acceptable to them.

The local people said most people in the area have made alternate arrangements for electricity during day time. They said people use solar panels during day time for using fans, but such panels don’t work during night time. They said the old schedule was good as they used solar energy during day time, while electricity from grid station was used for night time. Under the new schedule, they said, they will not have electricity during night time which will bring a lot of difficulties as they would not be able to sleep and women, children and elderly people will suffer the most.

The statement demanded the relevant officials and elected representatives to restore the old schedule of electricity provision from the Bara grid station to end the difficulties of local people.

Meanwhile, the people of Lowara Mena in Mallagori held a protest against unavailable of clean drinking water.

The protesters said there is acute water shortage in their area, while the concerned authorities have turned a blind eye towards the situation. They said their area is completely ignored in the mega project of provision of water supply from Kabul River.

The protesters said the area people had to fetch water from far off areas on daily basis for their basic needs which has made their lives difficult. They demanded the government authorities to resolve the problem of water shortage in the area. They said they would be compelled to hold massive protests if the problem remained unresolved.