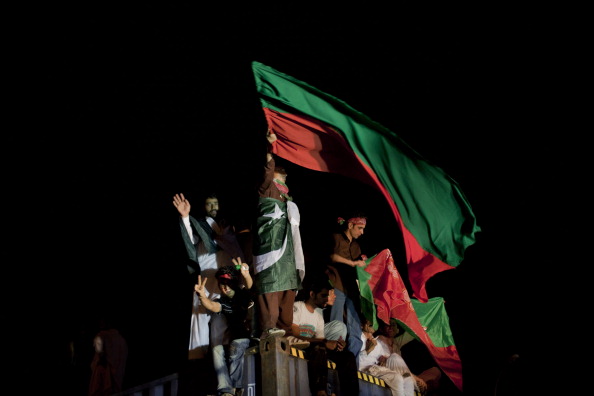 PESHAWAR, August 25: Retired additional secretary of the Election Commission of Pakistan, Mr Afzal Khan, has confirmed the allegations of Imran Khan, saying the 2013 general elections had been rigged.

He also said the returning officers had been appointed by Iftikhar Chaudhary, not the Election Commission.

Imran Khan has said that after the statement of Afzal Khan, Prime Minister Mr Nawaz Sharif had no right to stay in the office and that he must resign within 24 hours.

On the other hand, Mr Sharif has responded that he will not resign.

Pakistan Muslim League-N leader Mr Rana Sanaullah has also rejected the statement of Afzal Khan and said he had issued the statement as per the direction of Mr Imran Khan.