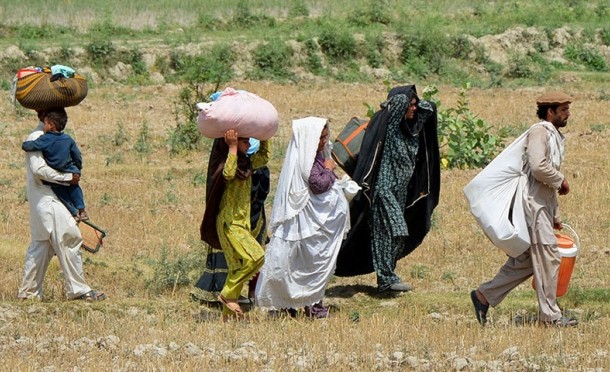 PESHAWAR, 25 March: The South Waziristan administration has postponed the return of internally displaced persons till 10 April.

Previously the administration said the repatriation process of the IDPs would start on 16 March and continue till 4 April but due to the slow process the date was delayed till 10th.

Officials say that more than 2000 families have been sent to their native land and it is expected that the remaining 5000 families will be repatriated the 10th of April.

On the other hand, the repatriation of the IDPs of Khyber Agency had begun on 30 March and according to sources, about 1500 families have been returned to their areas so far.

According to the federal government, the return of IDPs of North Waziristan will begin on 31 March.