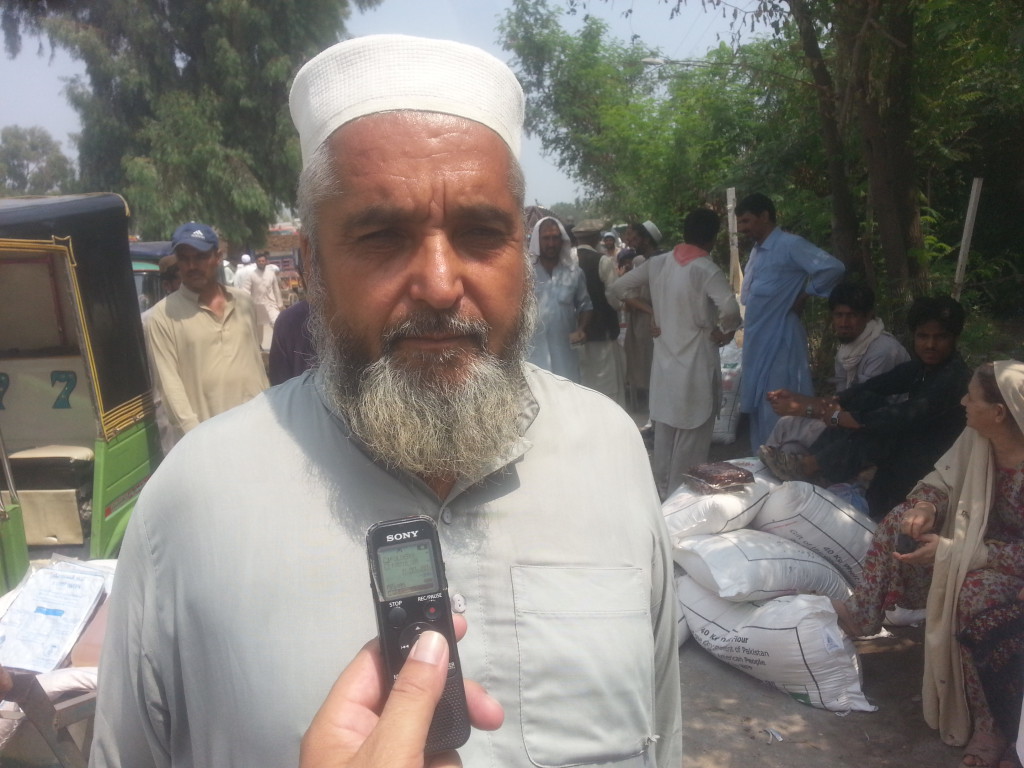 Hundreds of displaced families from North and South Waziristan and Khyber Agency are still living a displaced life. However, the IDPs and repatriated from Fata have claimed that government was, seemingly, least interested to facilitate and provide food to the terrorism-affected tribal people. 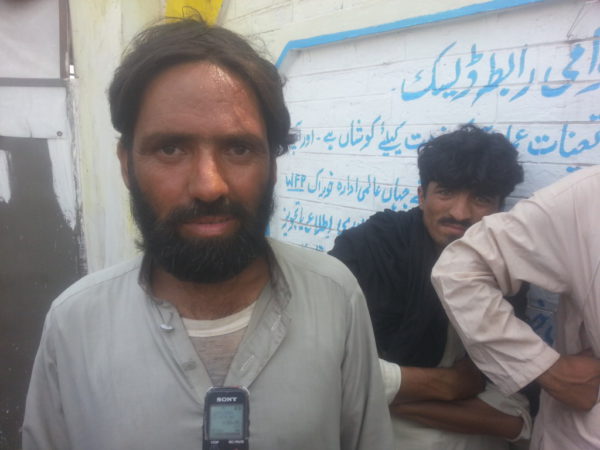 “There is no proper mechanism in place to receive ration from a collection point,” said Hassan, a resident of Kotkai area of SWA. He said the government should set up ration collection points in different areas to reduce rush on the existing points and save their hard-earned money in transport fares.

Apart from problems in receiving the food supplies, the tribal people also complained over the quality of food being provided to them. Fiaz Barki, a resident of Kaniguram area of SWA said that there bugs in the flour being given to them. “The flour is so substandard that it cannot be dough easily while the bread cooked of it become tasteless, dry and hard to eat once it gets cold,” he said. 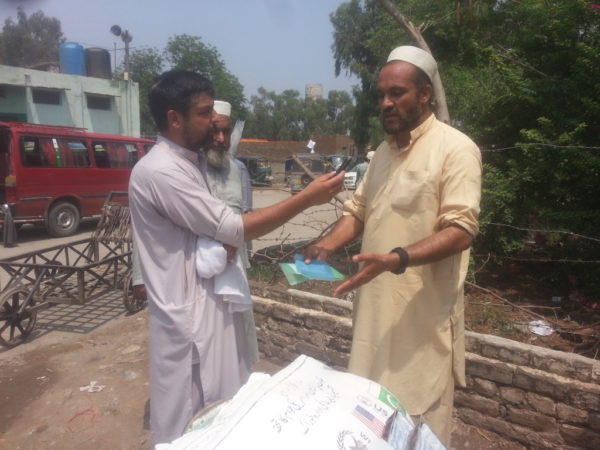 He alleged that they were forced to wait for hours in lines to receive the flour that they never used because of its poor quality. “Staff at the points is not supportive and instead of facilitating us they make us pay several visits to prove our identities to receive the supplies,” he said.

Residents of NWA too have similar complaints and demanded of the government to increase number of ration collection points.

“People start arriving at the collection points a day before the due date, keeping in view low number of points and huge rush there,” said Said Ayub, a resident of Miran Shah Zafar Town. 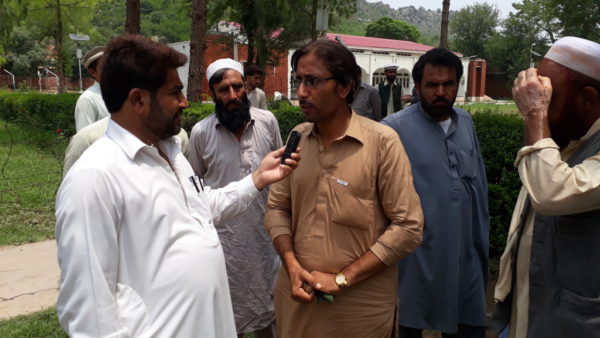 Like South and North Waziristan Agencies, residents of Orakzai and Kurram Agencies were too facing problems to receive the supplies. “We were promised provision of food but so far only 10 percent people have been receiving it, the government should give us what it has promised,” demanded Muhammad Shoaib, a resident of Mulakhel area of Orakzai agency.

There are some people who received ration in first two or three months of their return but, later, it was stopped, adding further to their miseries. “We received food supplies for few months but later it was stopped. We also demand that families who are not registered should also receive food package,” asked Bismillah. 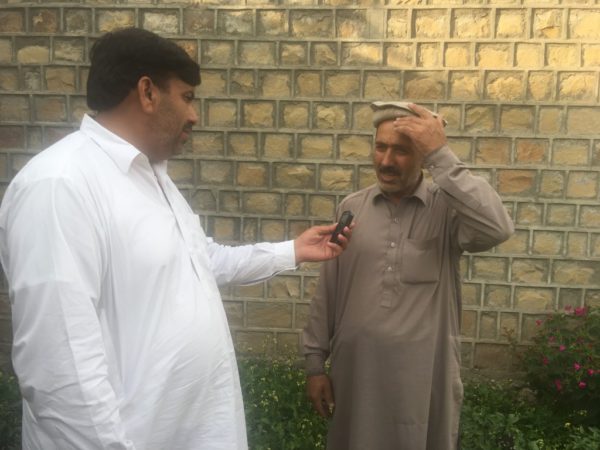 Unlike people of other agencies, said Aqal Shah of Khyber Agency claimed they are properly facilitated at different ration points. 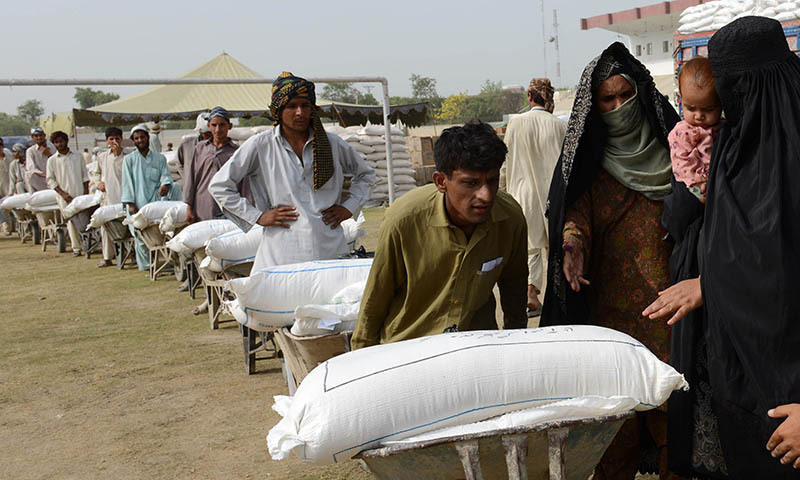 “There is a list, carrying name and number of edible items, displayed outside the points. We receive our package, load it on vehicle and ferry them home without any difficulties,”, he said