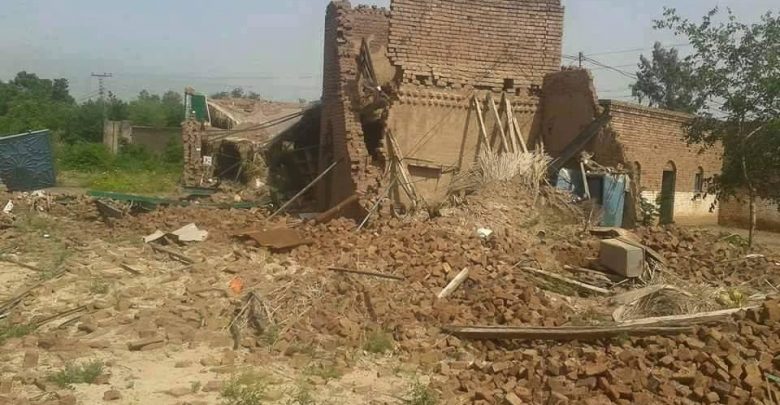 PESHAWAR: The people affected by militancy and military operations, who returned to Neka and Lakar Baba areas of Tirah valley in Khyber tribal district four months ago, are still waiting for government assistance.

This was revealed by a delegation of Khyber Sepah Youth Wing delegation in a meeting with Fata Disaster Management Authority (FDMA) Operational Director Nasir Durrani at the FDMA office in Peshawar on Thursday. The delegation appraised the FDMA operational director about the problems of the displaced persons. The said the affectees need shelter and food as the weather is getting colder and they have no houses to live.

Nasir Durrani 1,500 tents have been given to the administration of Khyber tribal district for the affectees. He sent a letter to the deputy commissioner of Khyber district to hand over those tents to the affectees. He said the affectees of Kokikhel tribe are already returning and the repatriation of the remaining displaced persons of Sepah tribe will begin on 16 October.