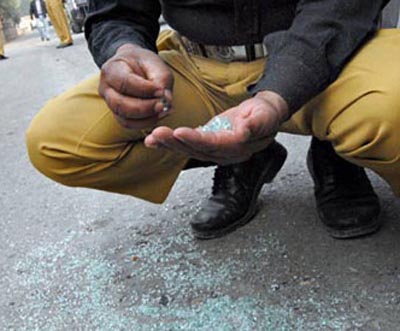 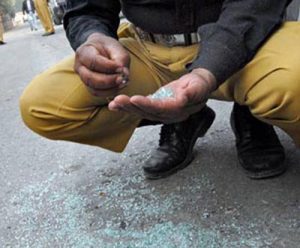 DI KHAN, May 30: A rickshaw driver died in firing by a policemen in Dera Ismail Khan district, the police say.

Mr Safeerullah was sitting in his rickshaw and waiting for passengers in front of the Dera Town Police Station when a constable, Mr Shahid Baloch, on duty at the roof of the police station, opened fire killing him on the spot.

The police said the cause of firing was not known yet but that it might be accidental fire.