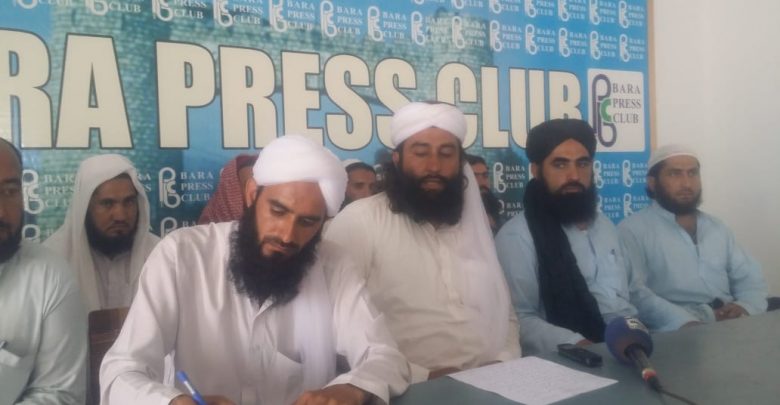 JAMRUD: The differences among the leaders of Muttahida Majlis-i-Amal surfaced in Khyber after they held a press conference and denied presence of alliance in the district.

Addressing a press conference, ameer  JUI-F, Bara chapter, Kafil Afridi said that there was no alliance in the district as Maulana Fazlur Rahman awarded ticket to Shah Faisal Afridi but he refused to take book as election symbol.

He said that even Jamaat-e-Islami provincial ameer Mushtaq Ahmad Khan issued a statement in which he claimed that there would be no alliance in tribal districts.

Kafil Afridi alleged that JI candidates have gone against the alliance. He announced to vote for JUI-F candidate Alhaj Shamsuddin in NA-44 Bara.