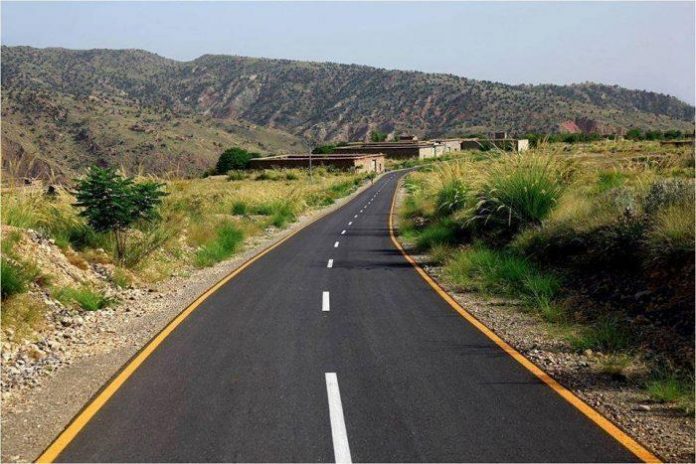 Noorul Haq Qadri, who hails from Khyber district, also visited the site of Shalman Water Supply Scheme Project where he was given a detailed briefing regarding the project.

Speaking on the occasion, the minister said that the completion of a mega project would benefit people in Landikotal, Loe Shalman and Kam Shalman areas and will resolve the long lasting demand of clean drinking water.

Mr Qadri thanked Prime Minister Imran Khan and Khyber Pakhtunkhwa Chief Minister Mahmood Khan for making the framework on the Shalman Water Scheme project and taking serious steps for initiating the construction work. He said that the Pakistan Tehreek-e-Insaf (PTI) government was giving priority to people-friendly projects which would benefit the people.

The minister said that priority is being given to facilitate the people at their doorstep.

Rescue ambulances to be provided to prisons

The KP government has decided to provide well equipped ambulances of Rescue 1122 to all the district level jails to cater to any emergency situation.

According to an official statement, Chief Minister Mahmood Khan made these directives while chairing a meeting on Prisons Department.

The chief minister directed the relevant quarters to identify suitable land for the purpose and submit a final proposal within two weeks. He also directed the high ups of Prisons Department to identify land for the jail on such a location which was equally accessible to all the districts.

The meeting was briefed on various reforms being introduced in prisons and the progress made so far on the proposed project of setting up a divisional level jail in Malakand Division. It was shared that a master plan for the proposed jail has been completed keeping in view the future requirements.

The chief minister directed the concerned authorities for arrangements to have clean and neat kitchens and washrooms in all the jails for facilitating prisoners.