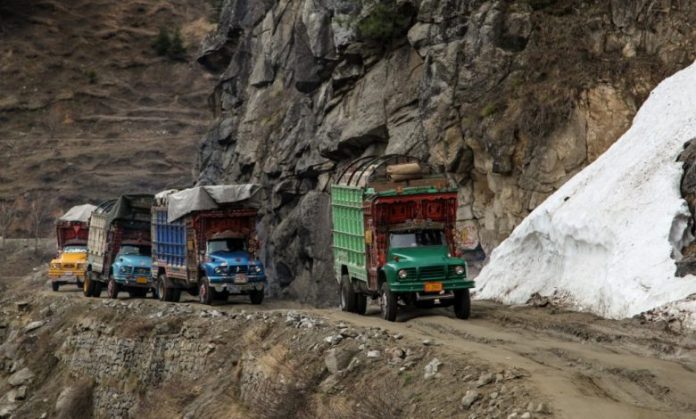 CHITRAL: Chitral Valley of Khyber Pakhtunkhwa enjoys a distinguished position in the world due to its lovely scenery, unique culture and hospitality which attracts thousands of tourists every year from different parts of the country and abroad.

However, despite being a major tourist attraction, its roads are in dilapidated condition. Garam Chashma, Bamboret, Golean, Shandoor and Booni attract more tourists and roads in these areas are even worse than rest of Chitral. In Chitral, many tourists visit Kalash to witness their unique culture, but roads leading to the area are extremely narrow and hazardous which perturbs tourists.

A tourist who visited Bamboret recently said the scenic beauty of the area is unmatched, but he can’t recommend any other tourist to visit the area due to worst condition of road. This problem is the main cause behind reduction in tourists to Chitral as they fear meeting accident of such roads. 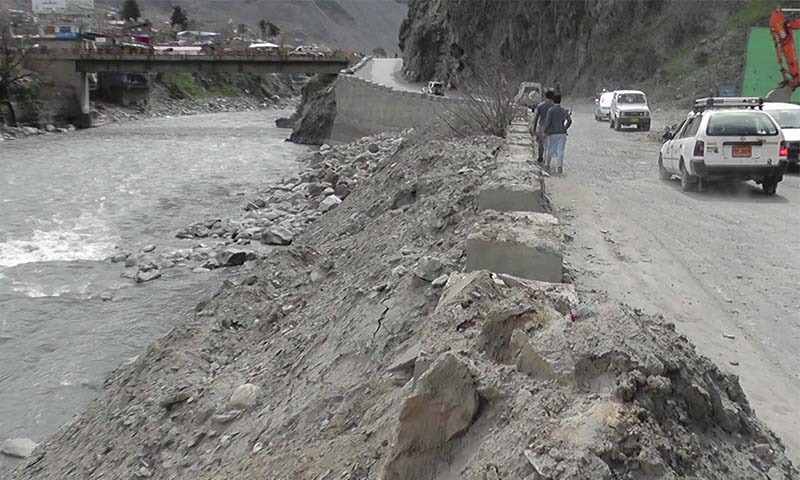 Chitral has great geographical significance as its borders touch Gilgit-Baltistan and it is an important route of China Pakistan Economic Corridor (CPEC). Such is the state of apathy of the government the local people in Mastuj have decided to construct 35-kilometre road by collecting donations. A local resident said he doesn’t think that he would see the concrete road in his lifetime if the locals leave it for the government. He said PTI government has made tall claims about promotion of tourism, but in the most attractive district, one would even not find a five-kilometre patch on any road which is in perfect condition. He said promotion of tourism is impossible without development of road infrastructure.

There is only one university in the largest district of KP, while the condition of the road leading to the university is also poor. The university students had recently staged a protest over the issue.

Local MNA Maulana Abdul Akbar Chitrali said he played crucial role in construction of road leading from Darosh to Chitral Town. He said he recently visited the road and was disappointed to see its poor maintenance. He said he immediately contacted the National Highway Authority (NHA) which assured to take measures for improvement of the road condition.