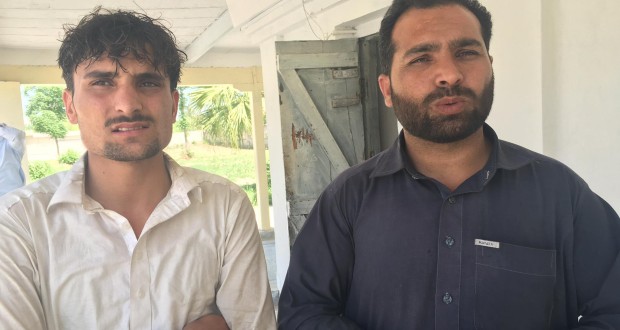 The driver and cleaner were released by the robbers on Thursday morning in Taru Jabba and the empty truck has also been recovered from the area.

Police has registered a case of the incident and started investigation.