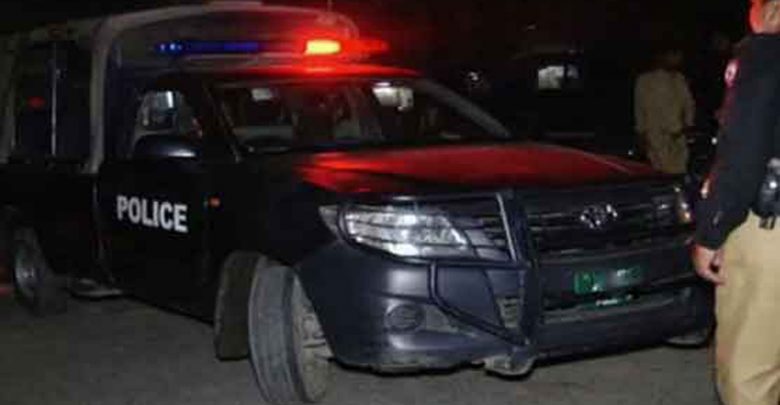 Senior Superintendent of Police (Operations) Javed Iqbal told media persons on Wednesday that AIG Khalid Abbas was going home in his car when robbers stopped him in the jurisdiction of Pishtakhara Police Station and snatched Rs50,000 cash on gunpoint. The robbers also opened fire on the AIG and injured him. Khalid Abbas received a bullet in his foot and was shifted to hospital, where his condition is stated to be stable.

SP Tahir Khan, who was deployed at rural side of Peshawar, went out of his home in the federal capital on Saturday, but did not return. His family members feared that he might have been kidnapped. Police are investigating the case of SP Tahir Khan.