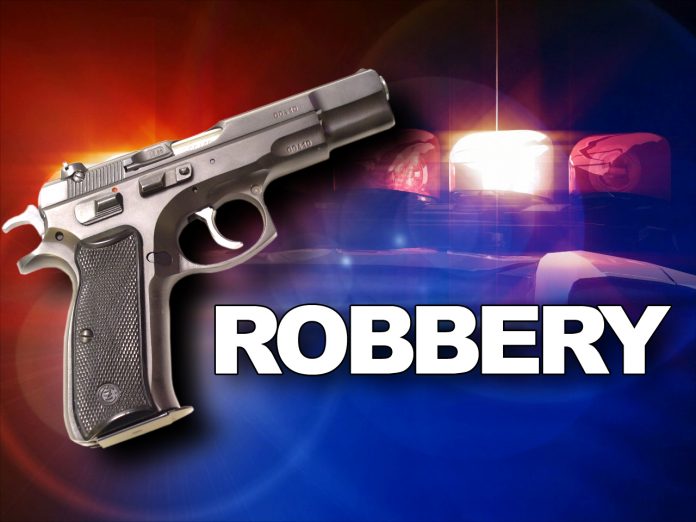 The trader, Hidayatullah said while filing a report at Gharbi Police Station that the tyre of his car was punctured in Cantt area where two persons approached him on pretext of helping him. He said the two persons locked him in the car on gun point and snatched Rs1.5 million from him.

Police said the local people got hold of a rickshaw driver who helped the robbers for escaping from the area and handed him over to police. The rickshaw driver is being interrogated.

Station House Officer of Gharbi Police Station Dost Muhammad Khan said the affected trader is giving contradictory statements. He said the trader has some disputes with his brothers. He said the robbers involved in the incident will be arrested with the help of CCTV footage.