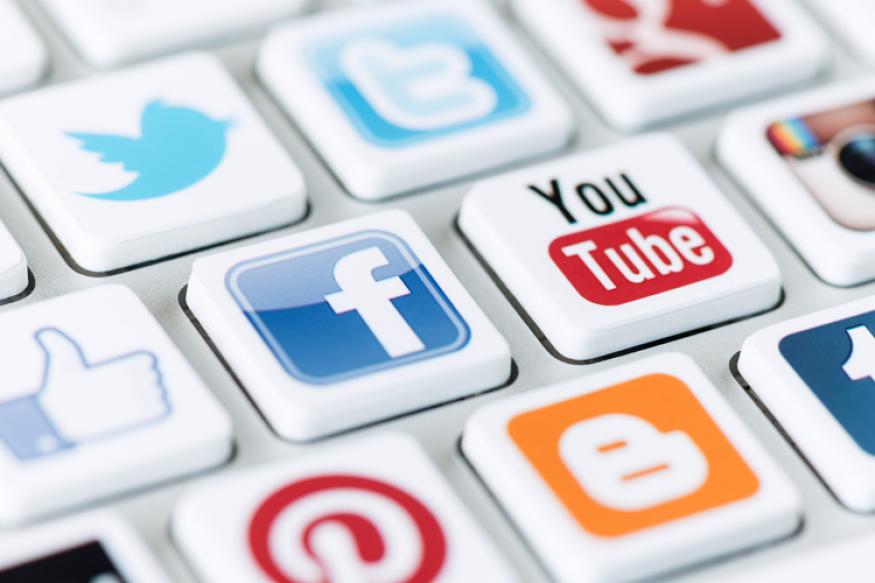 PESHAWAR: Social media is an extremely influential platform to express feelings, thoughts, and perceptions with free will and no one can be restricted from doing that. It refers to the means of interactions among people in which they create, add, or exchange information and ideas in fundamental constituencies and networks.

Furthermore, it is abundant all around the world these days allows individuals to connect with people across the globe. Also, ordinary to prominent people, all are scrolling social media networks and applications to find their career opportunities.

Hence, the process of turning a non-revenue interaction, subscription, followers, shares, views, engagements turns into cash. Celebrities are also earning handsome money through social media websites from the comfort of their homes.

Therefore, celebrities of showbiz world are open to share relevant or irrelevant posts to acquire millions of followers within no time without caring much. Many of them are part of race in winning golden and silver badge of YouTube and beautiful pose on Instagram.

But, it is not the piece of cake to handle the followers on a large scale as it is not guaranteed that all the people would react positively, some trolls the lives of celebrities on social media forums.

Basically, trolling is an act of making controversial or negative comments on someone’s life or creating argumentative content. It has a tremendous impact on the fall and rise of a celebrity as they get a lot of media attention and has social validation on a large scale. The celebrity or a public figure is not just a preferable topic for an audience but also a leading doorway to connect with folks.

In Pakistan where most of the people are ready to take public figures as their property, criticizing, trolling, and often posting negative comments on their social media, which make their life more challenging. Here are a few examples of how stars are trolled or being trolled on social media platform by the audience.

Nadia Khan, a Pakistani TV actress, producer, and presenter, was brutally taken on social media and viciously trolled after she announced her third marriage. Also, most people questioned her about third child naming Kiyaan, to which she replied in one of the TV shows that she is not answerable to anyone about her adopted child though she had her children and those who have issues with that, should mind their own businesses.

Mehwish Hayat, one of the finest actresses of Pakistan, was awarded Tamgha-e-Imtiaz which was appreciated by the other celebrities but the common people spitefully trolled her on social media that she does not deserve to be awarded such honor.

The celebrities are also having their life mysteries which should not be pinpointed by the audience. We often see people talking about the couple’s divorced life as their personal property. It would be a good example to recall Sanam Jung, a famous actress, model and morning show host who recently posted her picture with her husband. It was a shut up call to those who are assuming that she is about to divorce her husband because she is not posting pictures with him from a long period.

These unrealistic comments and posts are making the lives of celebrities tougher as they have no privacy and secrecy anymore and became public properties. Many of the recent researches identified trolling as one of the main reasons for suicides as some people cannot tolerate such statements and quit their lives.

There is always a second perspective of everything. The audience is not always wrong. Public figures including celebrities willingly share their life personal moments on social media with their fans. Thereafter the followers start sharing their opinions which can be positive or negative. One cannot confine the thoughts of others the way one wants.

Also, the audiences have their personal favorites in celebrities. They follow one famous personality when finding it similar to their choices. In this case, if someone hurts, disrespects the celebrity, the audience comes to the frontline to counter the attack and start hashtags and posting on social media plugins. That makes an individual a celebrity. In the case of Syra-Shehroz’s divorce rumors, the audience started taking stance to support their favorite among Syra and Shehroz and started discussing the matter on social media in favor or against the celebrities.

Therefore, one can’t determine who is right and wrong until an individual at his own level decides his limit of interference in anyone’s business without disturbing privacy and their self-respect.

This issue can be overcome if every social media user learns to protect their emotional health and well-being and recognize the strategies to deal with trolls. Celebrities or public figures should stop tolerating the negative demeanor and vicious language of the audience. We need to take steps whenever we see cyberbullying happening anywhere with anyone in our society.