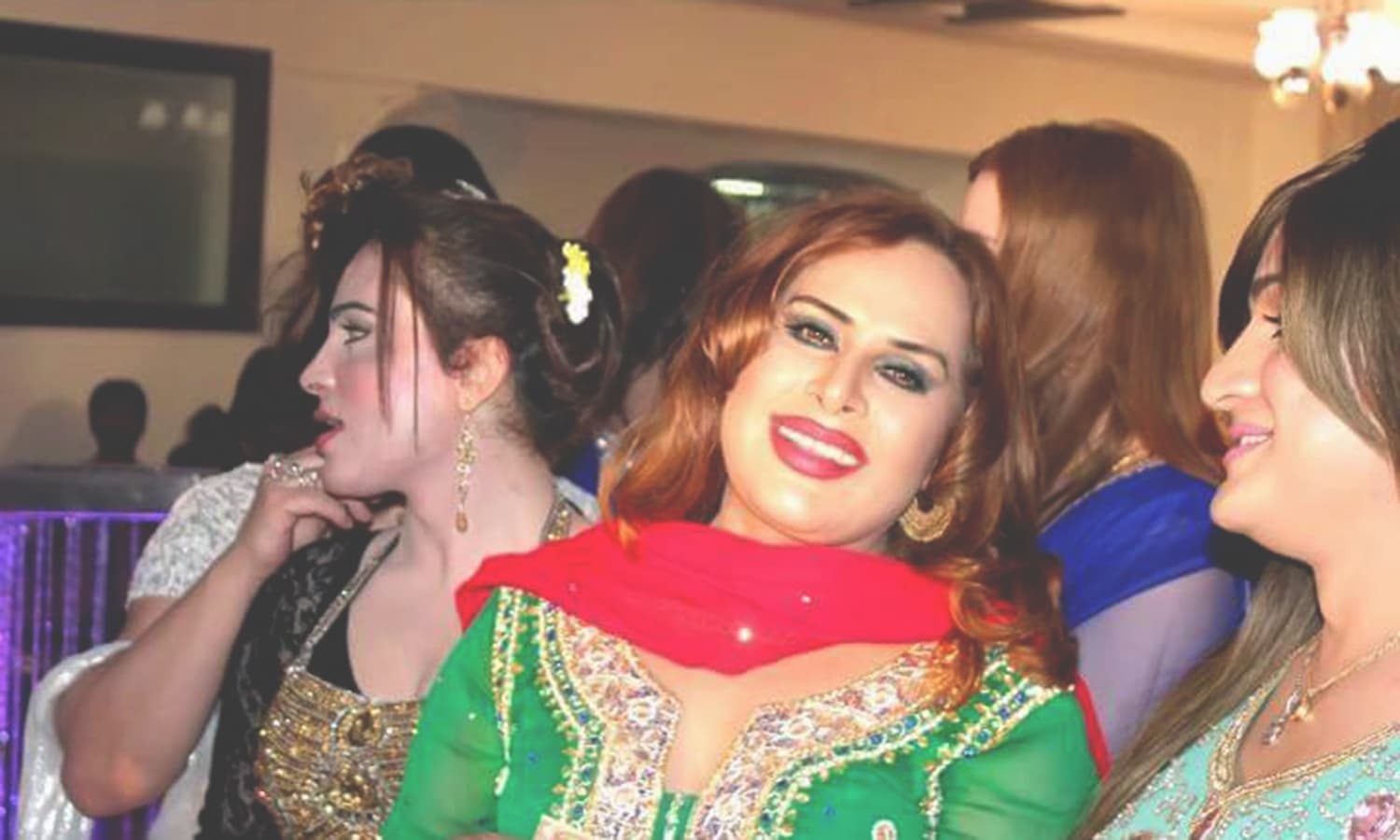 JAMRUD: The district administration of Khyber tribal district has banned the music and dance programmes of transgender persons in Jamrud sub-division.

Jamrud Tehsildar Nek Muhammad Bangash has confirmed imposition of ban on the music programmes of transgender persons in the area and said anyone who violated the ban during their wedding or other functions will have to pay a fine of Rs100,000.

According to TNN correspondent, a letter has also been issued by the tehsildar in this regard. The letter warns that violators of the ban will face Rs100,000 fine and imprisonment as well. The letter says the music and dance programmes of transgender persons are not good for the youth of the area.

The letter has also warned people against celebratory firing during the wedding functions. It says there is complete ban on aerial firing as it endangers lives of innocent people.

The local people have welcomed the reminder on aerial firing, but expressed reservations on the decision to ban the music programmes. They said banning transgender persons from earning their livelihood tantamount to their economic murder. They said this step of the administration is illegal.

Social circles are of the view that people have the option eight to invite transgender persons at music functions are do it without them. However, banning them from earning their livelihood is cruel and unjust.

Transgender persons in Pakistan, particularly in Khyber Pakhtunkhwa, have a very difficult life due to lack of access to education, healthcare, jobs and other facilities and continuous taunts from the society which keeps them alienated. Even in the areas where the music programmes are allowed, the transgender persons are either not paid as promised or subjected to harassment during and after the functions. Several transgender persons have been killed in different parts of KP recently for resisting attempts of harassment during music programmes.

A transgender person from rural Peshawar, Niazbeena, said in an interview with TNN last week that she wants to live a normal life like other human beings and get education and a respectable job, but she can’t do so because of taunts of people. She had said that the government should provide jobs to transgender persons to enable them to live a normal and respectable life.