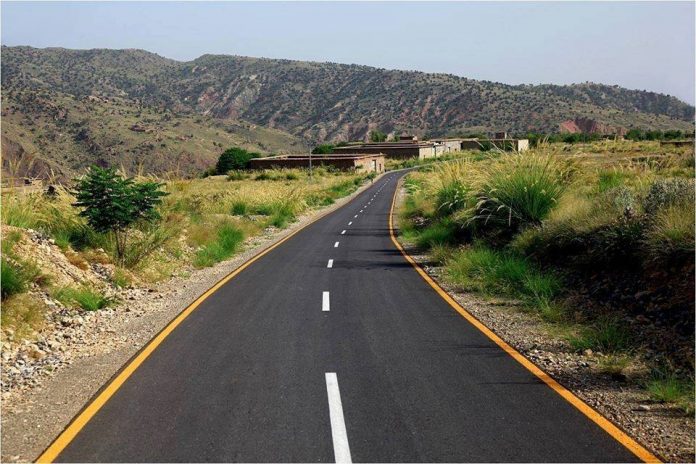 PESHAWAR: A meeting chaired by Prime Minister Imran Khan was informed that Rs84 billion funds were spent on development of erstwhile Fata before merger with Khyber Pakhtunkhwa, and Rs146 billion were being paid after the merger.

The meeting was told that the population of the merged tribal districts is about 2.4 percent of the total national population, making their share in the National Finance Commission (NFC) Award about Rs80 billion, while payments are currently being made by the federal government stand at 4 percent.

Prime Minister Imran Khan urged the provinces to play their part in fulfilling the promise made for the construction and development of the tribal districts so that the process could be further strengthened. Imran Khan chaired a review meeting regarding the construction and development of the merged tribal districts and especially the funds provided by the federal government for the process.

The meeting reviewed the ongoing development activities in the merged districts. The meeting was informed that Rs84 billion were paid before the merger, while Rs146 billion is being paid after the merger.

The forum was informed that in the budget for the financial year 2021-22, an allocation of about Rs130 billion was made for Khyber Pakhtunkhwa in terms of merged tribal districts. It was shared that the promises made by the federal government to the people of the merged districts for the construction and development were being fully fulfilled.

Imran Khan said that construction and development of merged tribal districts was the top priority of the present government. He said the people of these areas have made tremendous sacrifices for the country, which we greatly value.