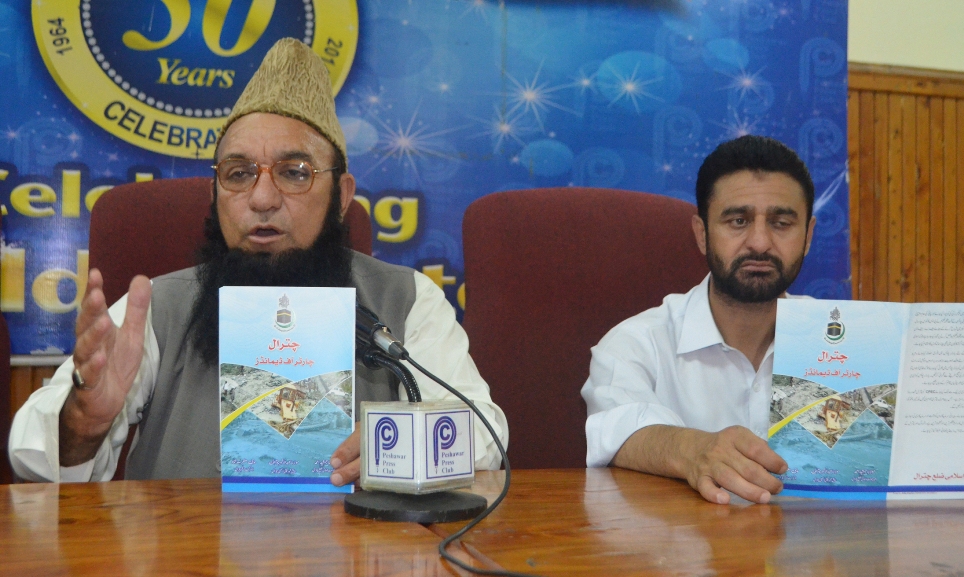 Addressing a press conference in Peshawar, Maulana Chitrali presented a 13-point charter of demands of the people of Chitral. He said houses, roads and electricity system were badly damaged in Chitral after last year’s earthquake and floods, and the people of the affected areas are still deprived of basic facilities due to indifference of the federal and provincial government.

“At least 400 houses have been wiped out in floods and these houses cannot be reconstructed at the same sight because of fear of floods in the future. Owners of those houses are suffering a lot due the apathy of the government,” Mr Chitrali told TNN.