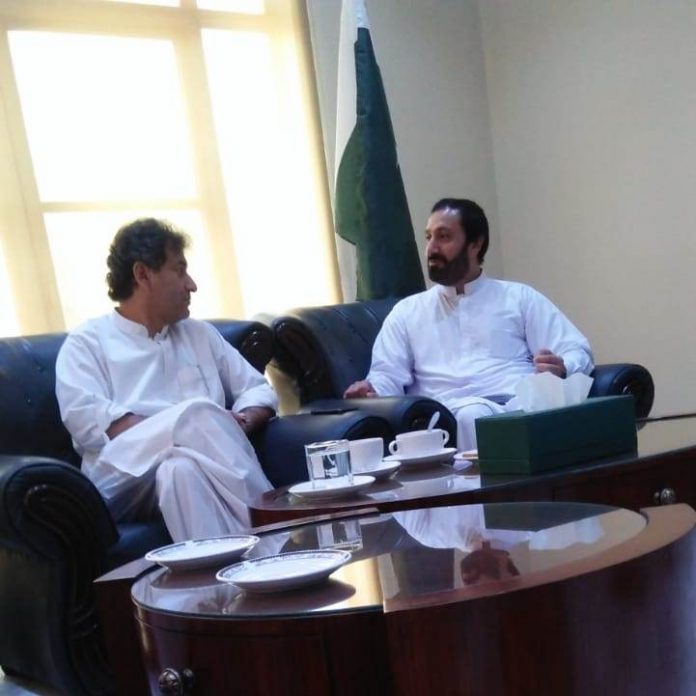 This was stated by KP Senior Minister for Sports, Tourism and Youth Affairs Muhammad Atif Khan after a meeting with recently-appointed KP Vice Chairman of the Sports and Youth Management Committee  Shahid Khan Shinwari on Thursday. The minister said the KP government has earmarked a record Rs10 billion funds for various sports projects, including Rs7.5 billion for tribal districts.

Atif Khan said the provincial government is making efforts to bring tribal youth at par with the youth of other part of the country. He said most of the funds have already been released. The minister said there is no dearth of sports talent in the merged districts and tribal youth need support and facilities to polish this talent to compete on the national and international level.

Atif Khan said establishment of sports complexes will enable the tribal youth to get sports training and make practice to polish their skills and talent. He said sports activities are being promoted in merged districts to keep the youth away from negative activities and provide them health environment. He said facilities will be provided equally to male and female players in tribal districts. He said female players will also participate in the sports tournaments.