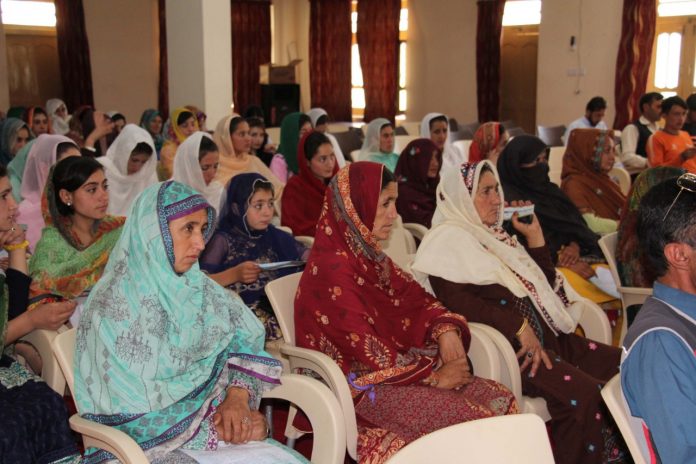 CHITRAL: An awareness session about Right to Service (RTS) Commission was held in Garam Chashma area of Chitral on Tuesday under which the administration aims to create awareness among the people about the working of the Commission.

The function was organised in Garam Chashma in which Chief Commissioner Right to Service Commission Mushtaq Jadoon was chief guest.

District Monitoring Officer Munir Ahmed said on the occasion that Right to Service Commission office was opened in the Tehsil Municipal Administration (TMA) office in Chitral to years ago. He said any citizen who has any complaint can access the office and file his complaint.

Chief Commissioner Mushtaq Jadoon said the RTS Commission can intervene in 24 provincial departments if it receives authentic complaints from citizens. He said the prime minister has now brought some federal departments under the Commission which has further increased its value and credibility. 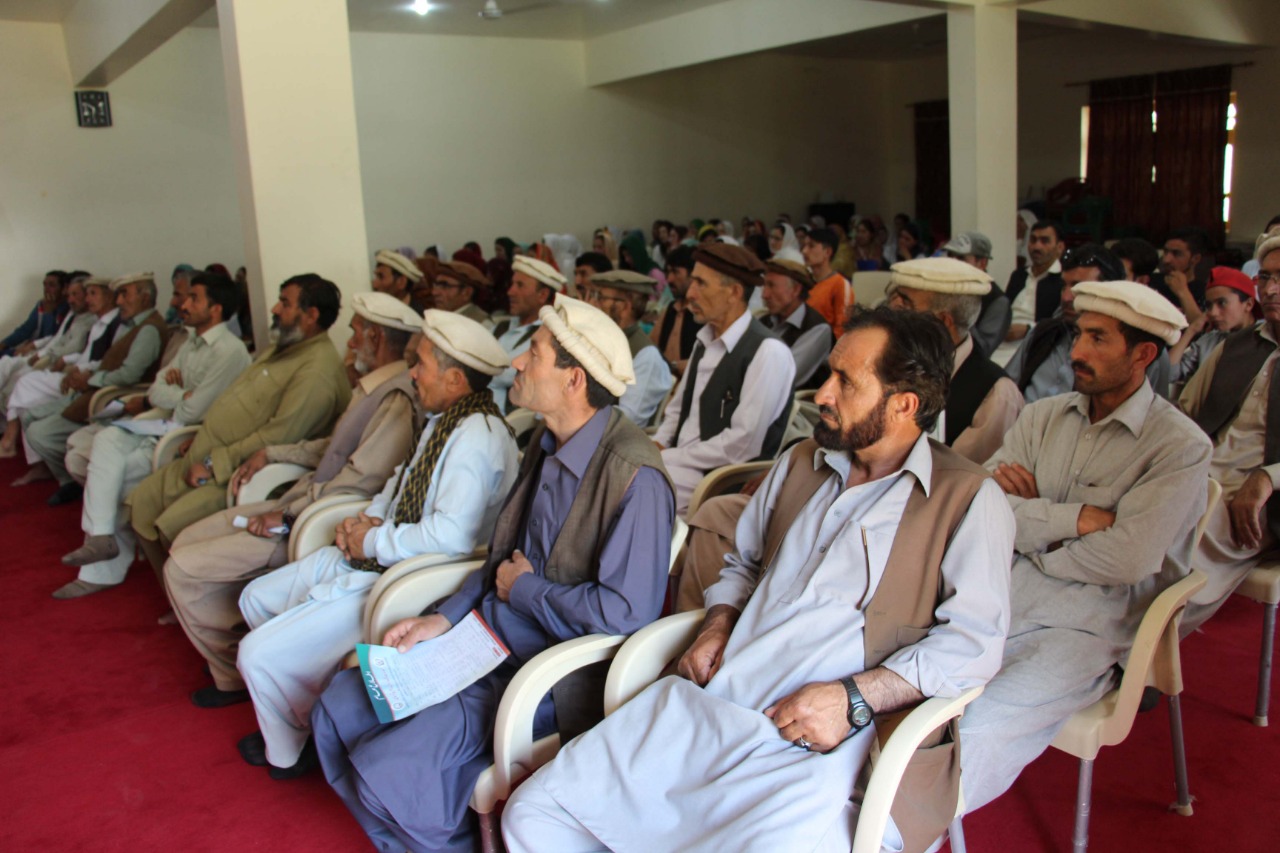 The chief commissioner said the basic purpose of the RTS Commission is to provide basic services to the citizens easily and save them from malpractices like bribery and searching of references and contacts in carrying out routine tasks. He said a facilitation centres will be established in Garam Chashma to receive complaints from citizens about the working of the provincial departments.

Wali Muhammad, an honorary secretary of Aga Khan local council, said that until now he was unaware about the existence of RTS Commission office in Chitral. He said there is no 4G or broadband service in Chitral and it will be difficult for citizens to lodge their complaints. The chief commissioner told him that the complaints can reach to him through the village council secretaries.

The area people complained that the road of Garam Chashma and bridge on the river were in dilapidated condition. They said potato worth millions of rupees is transported from the area to rest of the country every year. They said potato-carrying trucks are offloaded near the bridge as the loaded trucks cannot cross the bridge. It was also revealed during the meeting that Zakat funds are not released for the last one year due to which the deserving people are suffering.

Meanwhile, the chief commissioner held a meeting with the line departments heads and directed them to resolve the problems of people on priority basis.