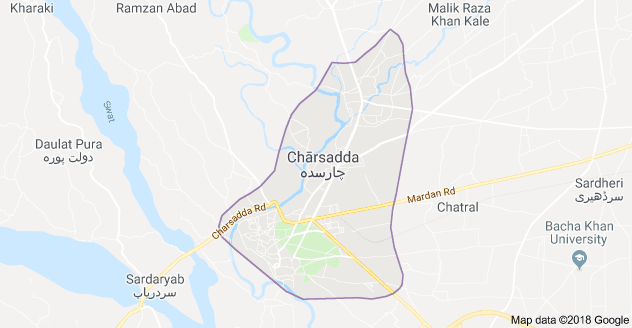 CHARSADDA: Rumours have spread about the presence of cannibals in Bayar Garhi area of Charsadda, while police say they are unaware about any such matter.

The rumours surfaced on Monday after which some people also made announcements about the ‘imminent threat’ in mosques and advised the area people to remain vigilant.

Officials at Tangi Police Station say they haven’t noticed or found any evidence of presence of cannibals. The rumours created fear and panic in the area and some parents preferred to keep their children at home instead of sending them to school.

Such rumours also spread in Saru Shah area of Mardan before Eidul Azha. Local people said two cannibals have entered their area. An official of Saru Shah Police Station had also posted a picture on his Facebook page claiming that he had arrested a cannibal woman. However, the SHO of the police station later said the arrested persons were mentally unstable and they were not cannibals.