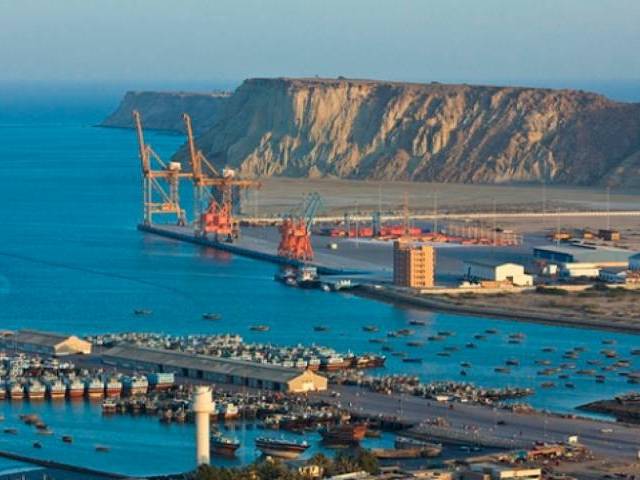 PESHAWAR, 30 November: Russia has denied media reports about its secret negotiations with Pakistan to become part of the China-Pakistan Economic Corridor (CPEC) project.

A statement issued from the Russian embassy in India said Russia gives importance to trade and economic ties with Pakistan. However, it said, media reports about secret talks between Pakistan and Russia for becoming part of the CPEC project are not true.