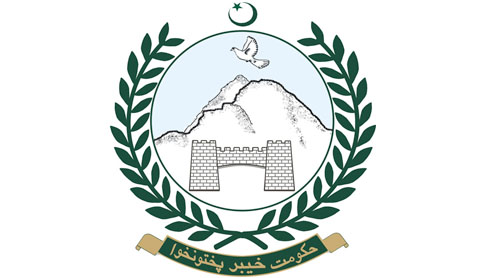 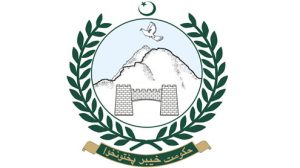 PESHAWAR, July 18: The government of Khyber Pakhtunkhwa has sacked 38 prayer leaders and caretakers of various mosques.

The Department of Auqaf says that they had suspended the surplus employees. However, the sacked prayer leaders of masajid (mosques) say the government had appointed them against monthly salary of 6000 rupees but recently the salary has been raised to 15000 rupees. They say the administration removed them from service in order to save money.

A caretaker of Madani Masjid in Peshawar, Mr Samiullah, told TNN, “I was appointed here about seven years ago on fixed salary but now I along with several others have been fired. I request the chief minister to restore our jobs in the holy month of Ramazan. What will we do? We had been appointed in the former government of Muttahida Majlis-e-Amal, but now the incumbent ruling party in the province will recruit members of their own party, that is Jamaat-e-Islami.”