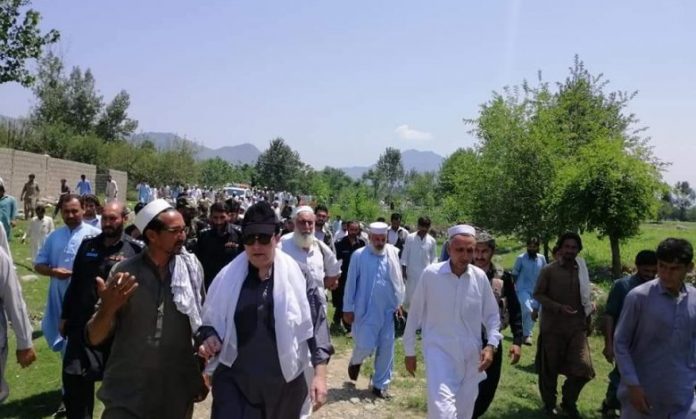 KHAR: The tense situation in Bajaur tribal district after the murder of a tribesman and then setting fire to five houses of the accused killers has been brought under control for the time being after successful talks between the government and Salarzai tribe.

The members of Salarzai tribe in Bajaur tribal district on Wednesday set on fire and razed the houses of five persons allegedly involved in a murder case. The incident came in response of murder of one Raees Khan in Saro Killi area of Bajaur on Tuesday.

Local sources said Raees Khan was killed owing to personal enmity. The sources said it was first time that money was involved in someone’s murder that is why the Salarzai tribesmen decided to take this strict action against the accused.

After firing incident on the lashkar (militia) of Salarzai tribe on Wednesday, the situation turned ugly and fierce clashes were feared between the rival groups.

During Thursday’s Jirga, it was decided that Salarzai tribesmen will wait for the government action against the alleged killers till August 15 and will act on their own if the government failed to act by then. 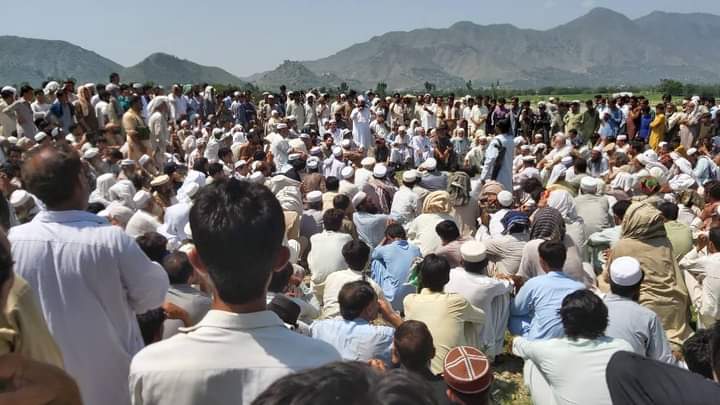 The elders of Salarzai tribe said they had been making repeated requests from the government to take steps to stop target killings in Bajaur, but no action has been taken. They said the government must now act promptly within 10 days and its action against the target killers must be visible to all so that the confidence of the people is restored.

The tribal elders said the target killers must be exposed so that the local lashkar could expel their families from the area. Salarzai elders including Shahabuddin Khan, Malik Sultan Zeb, Maulana Waheed Gul and Haji Gul Karim Khan held negotiations with the deputy commissioner and district police chief during which their demands were accepted. It was decided that the accused killer will be expelled from the area and his property will be confiscated as police property.

Meanwhile, KP Inspector General Police Sanaullah Abbasi said no one will be allowed to raise militia in merged tribal districts. He said while talking to media that action will be taken against people taking law into their own hands.